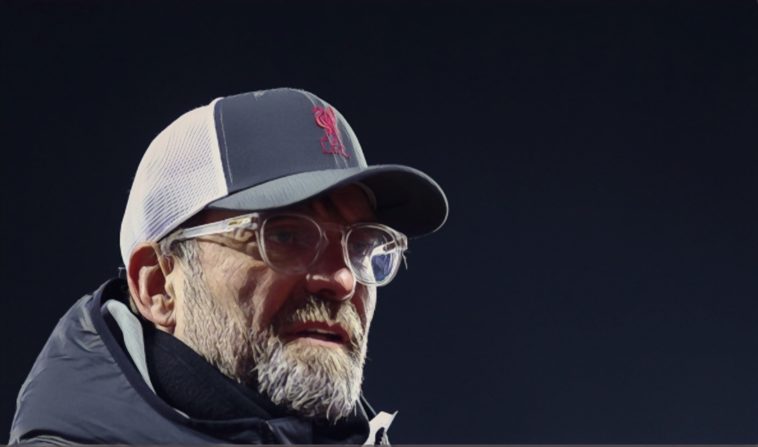 Jurgen Klopp has insisted Liverpool are not in need of a complete rebuild, despite enduring a dismal title defence that has left them scrambling for a Champions League place.

At this stage last season, the Reds were already on 73 points and had won 24 of their 25 Premier League fixtures, only dropping points in a draw with Manchester United in October.

Almost a year on and after having played 25 league games, the champions have picked up just 40 points and are currently 19 points adrift of leaders Manchester City.

A run of just three wins in their last 10 games in all competitions – including four successive defeats in their last four league games – has left Liverpool five points off West Ham in fourth and with a real job on their hands to secure a Champions League place come the end of the season.

Such a dip from their rampant title win last season has unsurprisingly come as a real shock to everyone, although they haven’t been helped by a succession of injuries, particularly at centre-back.

Talk has inevitably turned to how to revive their fortunes next season and the potential need to freshen up the squad, although Klopp insisted that his side were not in need of a drastic, ‘massive rebuild’.

“I don’t think it is time for a massive rebuild like how I understand it,” Klopp said at his pre-match press conference.

“The squad of this year didn’t have the chance to play together one time really. I think it would make sense to have a look at that [problem] but on top of that, of course, little readjustments will happen.

“Reacting on the situation but planning at the same time for the future and all these kinds of things. I am not sure we can do that in the summer but that is what we will try.”

The Reds will be looking to avoid a fifth straight league defeat for the first time since 1953 when they face Sheffield United this weekend, the German admitting that while performances have been fine, it’s time to start grinding out results.

“It is all about results,” added Klopp. “The table doesn’t lie. Never. That is completely fine. We know that performance-wise we are not that far away, but results-wise we are.

“That is what we have to change and for all the different reasons that it was a difficult season so far for us.

“We try with all we have to sort it and while you try and sort one problem another problem occurs. That is in a season when it is not going perfect, obviously.”