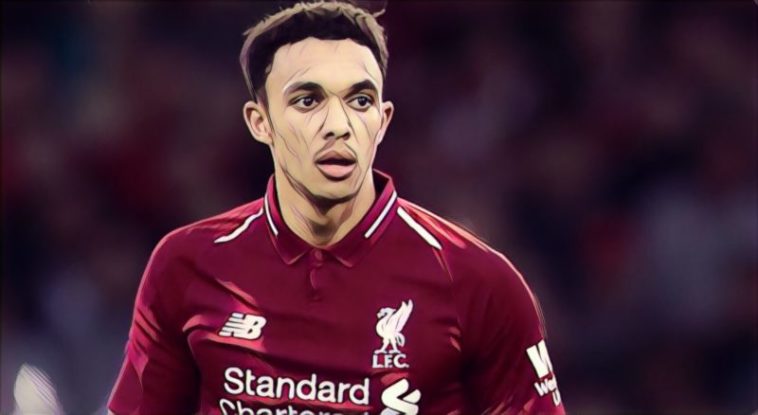 Jurgen Klopp believes that Liverpool right-back, Trent Alexander-Arnold will not be negatively affected after being dropped for the Manchester City fixture, almost two weeks ago.

Dejan Lovren returned to the starting eleven for the City game, partnering Virgil van Dijk in the centre. Joe Gomez moved to right-back in Alexander-Arnold’s absence.

However, Klopp is confident that Alexander-Arnold is capable of coping with such rotation and will be back to his best for the Huddersfield game, if selected.

“He is a fantastic boy, our boy and an outstanding player,” Klopp said.

“Thank God we have a few options to change the line-up. I don’t think it’s a challenge but if a player is not ready for something like that [being dropped] he will struggle over his career.

“It was his birthday the City game so I thought the night before a lot of people might have contacted him so I didn’t want to disturb all these message exchanges. I’m obviously joking of course.

“Joe [Gomez] can play there and with respect deserved to play. That’s why we did it. I think about the situation and the players I line-up first not what it would mean for Trent. It was nothing. He came back in a good shape, a good mood and enjoyed the time with the national team.”

Liverpool will be looking to pick up another three points at Huddersfield on Saturday evening. Alexander-Arnold is expected to be back in the starting lineup for the game.