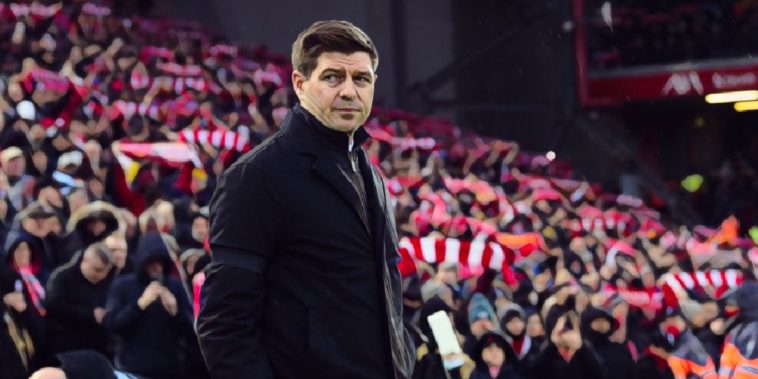 The title race will go down to the final fixtures of the season with Liverpool one point behind Manchester City in the table.

City will be crowned champions with a win against Aston Villa at the Etihad on Sunday, though the presence of former Liverpool captain Gerrard in the Villa dugout has added a sub-plot to the title race narrative.

Liverpool will win the Premier League should the Reds beat Wolves and City drop points, with Klopp having been asked on Gerrard’s potential role in helping his former side to title success.

“If I could play a game to help Dortmund or Mainz I’d help,” he said at his pre-match press conference.

“We’re all human beings. Stevie will take it seriously without me calling him or what have you.”

Klopp also spoke on Everton after the Toffees secured their Premier League status with a thrilling 3-2 comeback win against Crystal Palace.

The German congratulated his side’s Merseyside neighbours, but said the performance of Palace proves that every Premier League team will ‘play to win’ ahead Liverpool’s clash with Wolves this weekend.

“Congrats for Everton for staying in the league,” Klopp said. “But [Crystal Palace] are a good example that everyone plays to win.

“I am not concerned about [Aston Villa]. It’s disrespectful to Wolves. They will come here and want to win.”