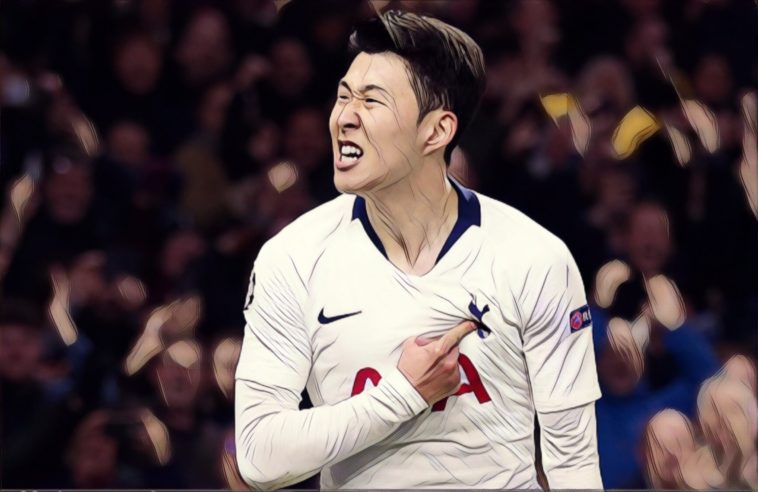 With Kevin De Bruyne out injured for gameweek 8, who should you replace him with in your FPL team?

Every Fantasy Premier League manager’s worst nightmare – one of their premium players getting injured – came to fruition this week when Pep Guardiola confirmed that Kevin De Bruyne will indeed miss Manchester City‘s match with Wolves this Sunday.

The Belgian midfielder picked up a groin injury in the latter stages of his team’s 3-1 win over Everton last weekend and missed the Champions League victory over Dinamo Zagreb in midweek as a result. At the time Pep said they might risk De Bruyne in their next Premier League fixture, but now he won’t be back until after the international break.

It’s a devastating blow for FPL users, 40% of whom own the City player at the time of writing, as he has amassed a total of 63 points in the first seven weeks of action. With nine FPL assists and two goals to his name, no player has more goal involvements than him (teammate Sergio Aguero also has 11) and he has made a return in all but one game thus far.

Time to hit that PANIC BUTTON, everyone! Or, not. For we are here to help. One option at your disposal is to do… nothing. Simply bench De Bruyne and wait for the next gameweek when he’ll be fit again. The international break is a big help in this regard as it gives him ample time to recover.

While this runs the risk of missing out on points elsewhere and losing value if his price decreases between now and then, it could be even more costly transferring him out and then having to bring him back in later on.

If that’s not your jam, then we’ve come up with some solutions to your dilemma and who you can bring in to replace the 28-year-old.

A like-for-like replacement if you want to stick with Man City, Mahrez has rediscovered the spark that made him Player of the Year in Leicester City‘s fairytale season back in 2016.

So far the Algerian has contributed two goals and five FPL assists, and he has the best points-per-90 ratio of any midfielder in the game right now with 45 from 398 minutes of gametime.

Riyad Mahrez In The PL This Season

The reason for that, though, is Guardiola’s rotation policy, which sees the front six moved around from game to game. The same cabal of players rarely play successive games together, with at least one shuffling out on any given week. That makes Mahrez a somewhat dangerous option, as he could easily be benched for the Wolves match.

The winger’s form is red hot, however, and it would be a surprise if his manager didn’t want to keep that going. So far this campaign he has created five big chances, taken eight shots inside the box and made an incredible 20 attempted assists. The only midfielder to make more? Kevin De Bruyne.

Champions League Team of the Week for Matchday 2

The Korean attacker missed the first two games of the season through suspension, yet it didn’t take him long to get back in the groove once he returned to the Tottenham Hotspur team.

Son failed to contribute against Newcastle United in that dismal 1-0 defeat at home, but bounced back with an assist against bitter rivals Arsenal. He hasn’t looked back since, having a goal involvement in each of the three games that followed.

The wide forward has two goals and three FPL assists to his name, and should have had another assist had it not been for VAR against Leicester. He has only created one big chance, but he has made an impressive 11 attempted assists and 11 shots inside the box from 413 minutes of play.

And here comes the budget option. Although it might seem like a waste of money to plump for the far cheaper Mason Mount, the Chelsea midfielder has been a consistent points getter so far this season.

The Englishman has played every minute thus far, and has repaid Frank Lampard’s faith by scoring three goals and providing an assist. He has 39 points from 630 minutes played.

Lampard’s influence is clear to see, as Mount is adept at getting into the box for scoring opportunities, taking eight shots from inside the box. He has also made an impressive 15 attempted assists, which is less than Mahrez and De Bruyne, but two more than Mo Salah.

Coupled with the Blues’ kind schedule of upcoming games, Mount could be the solution in both the short and long-term.

The Irishman got a goal and a clean sheet upon his return from injury last weekend. #fpl https://t.co/gzXIklhyHA