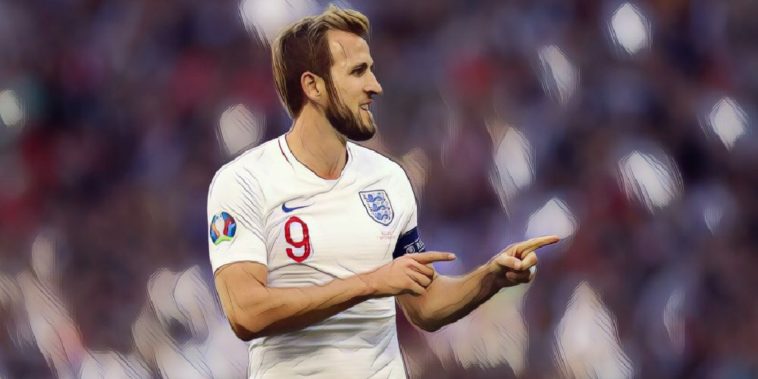 Kane hit a hat-trick in England’s 4-0 win over Bulgaria on Saturday, the Tottenham forward moving to 25 goals in just 40 international caps.

At just 26, many have suggested Kane could be the man to break Rooney’s record of 53 England goals, though the England captain says he is a ‘long way off’ becoming the country’s all-time greatest goalscorer.

“When I score for England, It’s obviously something that people bring up,” he said, as per the Guardian.

“But I’ve said before it’s still a long way off and there’s a lot that can happen.”

Kane’s treble took him past World Cup hero Sir Geoff Hurst in the all-time charts, and the Tottenham star has revealed his pride at surpassing the iconic forward.

“It’s something I’m very proud of, but I’m always looking forward for the next one, the next set of goals,” he added.

“[I want to see] if I can get to 30 and how quick I can get to 30, and go from there. We have another game on Tuesday [against Kosovo], where I feel we will be able to create chances, so hopefully I can get a couple more.