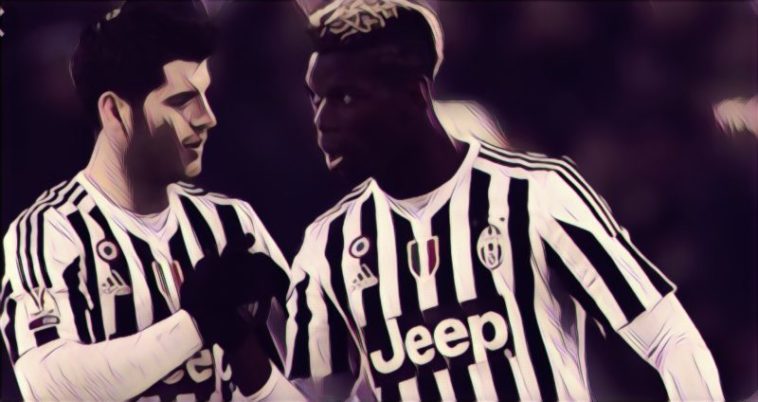 Manchester United midfielder Paul Pogba and Chelsea striker Alvaro Morata have both been heavily linked with a return to the former club Juventus in recent weeks.

Both players are their clubs record signings, but have endured difficult seasons with their respective sides, which has lead to speculation that both players could return t0 Italy this summer.

However, Juventus CEO Beppe Marotta has poured cold water on these suggestions and insisted that his club cannot afford a deal for either player.

“I don’t really believe in players coming back after having gone away, but there are also exceptions,” Marotta told Mediaset.

“They are two great professionals who left excellent memories, but the market value that they have reached is a mirage for us.

“Higuain was an extraordinary signing for us and it was made after we had sold Pogba.

“We’re working on many fronts, but at the moment, they are a mirage. But it’s not just those two. There are many others.”

Pogba and Morata both enjoyed hugely successful spells in Turin, before each player returned to the clubs they had played for before moving to Serie A.

In Pogba’s case he became the world’s most expensive player when he returned to Old Trafford for £89 million in 2016. Whereas Real Madrid triggered an option to bring Morata back to the Bernabeu before selling him on to Chelsea for £60 million last summer.