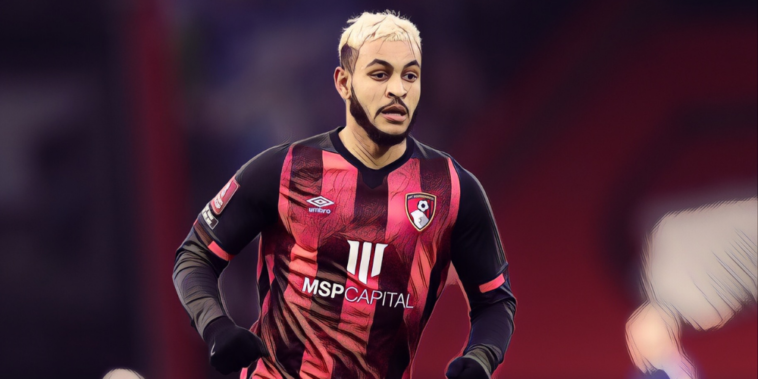 Josh King has sealed his return to the Premier League after Everton completed the signing of the Bournemouth forward on transfer deadline day.

King has been linked with a move to several Premier League clubs since Bournemouth were relegated from the top flight last season, the Norway international having scored 48 goals in 161 appearances at the highest level for the Cherries.

Everton were keen to strengthen their forward options after allowing Cenk Tosun and Anthony Gordon to leave on loan for Besiktas and Preston, confirming the signing of the 29-year-old for a ‘nominal fee’ with the star’s contract set to expire in the summer.

King was linked with a move to Manchester United during last year’s January transfer window before the Red Devils ultimately signed Odion Ighalo from Shanghai Shenhua, whilst West Ham and Newcastle had also been credited with a strong interest in the player.

Fulham emerged as Everton’s biggest competition to sign the forward on deadline day, however, with the west Londoners also agreeing a deal as they sought additional firepower in their bid to secure Premier League survival this season.

King has instead chosen to move to Merseyside and his versatility will be important to Carlo Ancelotti as he bids to secure European football this season, Everton currently six points adrift of the Champions League places with two games in hand ahead of tomorrow’s trip to face Leeds.