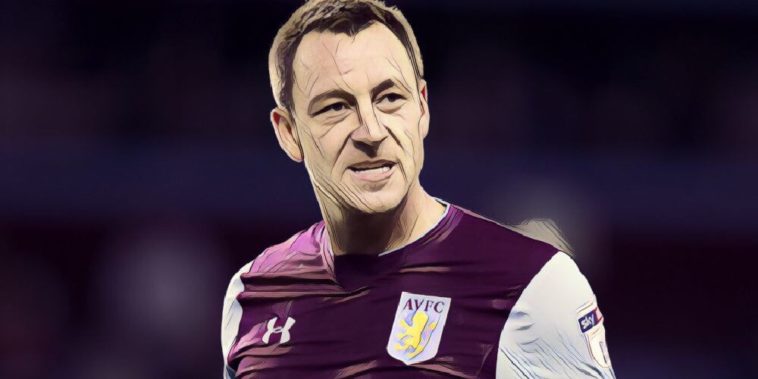 John Terry has confirmed that he wants to return to the Premier League, and hopes to do so with Aston Villa.

The Villains have spent two seasons in the Championship since their relegation in 2016, with Terry joining Steve Bruce’s side last summer following the expiration of his contract at Chelsea.

While they were unable to gain automatic promotion back to the top flight, they do have a second bite of the cherry after finishing the season in fourth position and in the playoffs.

Terry only signed a one-year deal at Villa Park last year, and is yet to commit his future to the club, but he has insisted that he would love to stay in the Midlands – if they can gain promotion back to the Premier League:

“I hope this isn’t the end,” the defender told the club’s official website. “If we go up, I’m staying. And hopefully I can play for a few more years in the Premier League.

“It’s only fair that if we go up, which is the belief within the group, that I stick around. It’s in my contract when I hit a certain number of matches.

“I’ve thoroughly enjoyed it here and love the way I’ve been accepted. I had to perform to get the approval of the fans and the group, and it was a big call by the manager, too, to sign someone at 36 years of age and coming to the end of their career.

“The job isn’t done yet. We’ve got a few more games to go. But hopefully I am here next season.”