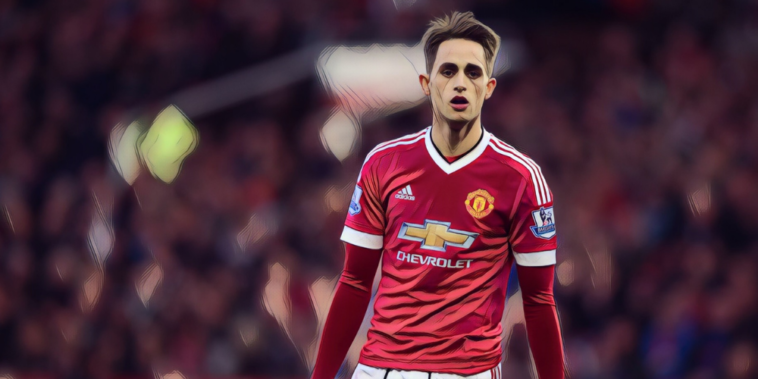 Adnan Januzaj has insisted that current Manchester United star Marcus Rashford is fortunate to have a coach like Ole Gunnar Solskjaer, after the Belgian’s struggles with Louis van Gaal.

The winger burst onto the scene as a teenager under David Moyes during the 2013/14 season, yet the change in manager at the end of that campaign brought with it a change in fortunes, with Januzaj shipped out on loan under both Louis van Gaal and Jose Mourinho.

After securing a permanent move to Real Sociedad in 2017, the Belgian international has managed to revive his career and is getting ready for a reunion with Manchester United in the Europa League this week.

Ahead of that game, the 26-year-old insisted that Rashford has been ‘lucky’ to have such a supportive manager in Ole Gunnar Solskjaer, the Norwegian having made the Englishman an integral part of his team at Old Trafford.

“You can see Ole is really nice and loves the players from the academy. For young players like Marcus they are very lucky to have a coach like that,” Januzaj told the Daily Mail.

“When you are a young boy and you’re being criticised for things you never did – the coach’s excuse was that I wasn’t training very well – I couldn’t understand. You play like you train. If I was doing well in games, I don’t think I was that bad in training.

While Januzaj has spoken of his frustration with former boss Van Gaal, it was in fact the Dutchman who originally brought Rashford into the first-team fold back in 2016, the teenager going on to score a brace on both his Europa League and Premier League debuts.

Rashford endured a slightly tougher period under Jose Mourinho, but continued to fight for his place and is now a key man at the club, with Januzaj admitting perhaps he shouldn’t have been so hasty to leave the Red Devils when things hit a rough patch.

“People had a bad image of me and that’s the one regret, that I had lot people questioning my mentality.

“Van Gaal told me at the last minute that I could go on loan and I was rushed off to Germany.

“Maybe I went too early but I just wanted to play football. I didn’t want to be sat on the bench for six or seven games in a row.”