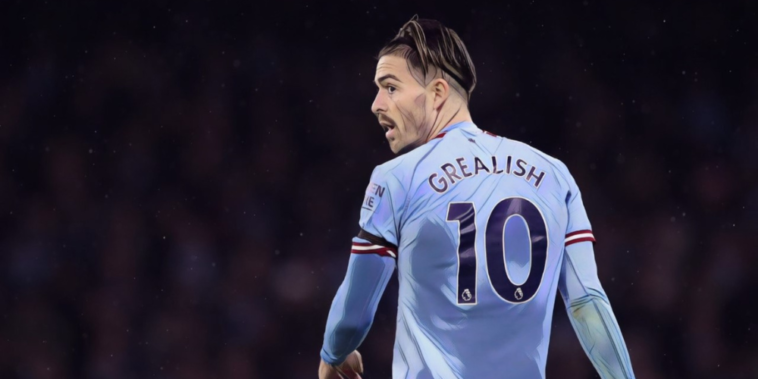 Jack Grealish admits his adaptation at Manchester City has been ‘so much more difficult’ than expected.

Grealish signed for the Premier League champions from Aston Villa in a £100m British transfer record deal in 2021, but has taken time to show his best form in City colours.

The 27-year-old has shown encouraging signs in recent weeks however, with three assists in his last three league appearances – as many as he managed in his first 34 games for the club.

Grealish set up Riyad Mahrez’s winner as City won 1-0 at Chelsea on Thursday evening to reduce the gap to leaders Arsenal, and has opened up on the difficulties of his adaptation from Aston Villa to the Etihad.

“I’ve said it before, but it’s so much different to what I was used to at Aston Villa,” he told Sky Sports.

“Playing for Dean Smith, he’d say to me: ‘Go and find where you think the weak link is in the defence. If you want to go in the right, in the middle, if you want to hug the touch-line’.

“Just certain stuff… at Villa, I’d always have an overlapping full-back. Stuff like that.

“Coming to City, I’d been at Villa my whole life and I’ve never had to change. I didn’t realise how hard it is to adapt to another team and another manager. When I came here, it was so much more difficult than I thought.

”In my head I was thinking, ’Going to the team that’s sitting top of the league, I’m going to get so many goals this season’. And obviously it isn’t the case.

“It’s so much more difficult. A lot of teams do tend to sit in against us, which obviously wasn’t the case at Villa.”