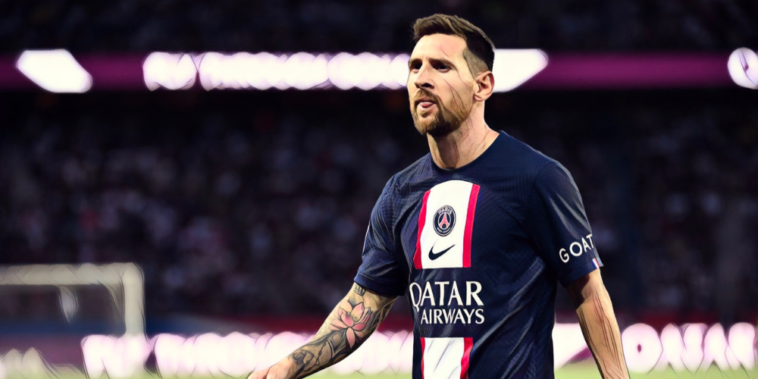 Inter Miami are increasingly confident of agreeing a deal to sign Lionel Messi when the forward’s contract at Paris Saint-Germain expires next summer.

Messi is out of contract at the end of the season and his future remains uncertain, with speculation having linked the seven-time Ballon d’Or winner with both a return to Barcelona and a move to MLS.

The 35-year-old has been in outstanding form for PSG so far this season, having scored 12 goals and laid on a further 13 assists in just 17 appearances across all competitions. After a mixed first season in Ligue 1, Messi has reemphasised his status as one of the world’s best footballers and will be central to the hopes of club and country this season.

PSG are understood to want to extend his stay at the Parc des Princes and will ‘push hard’ for a new deal, though The Athletic are reporting that Inter Miami – the MLS side co-owned by David Beckham – are increasingly confident of agreeing a deal.

Inter Miami have been in negotiations with Messi’s representatives over a move Stateside for around two years and there is an expectation that the club will be able to lure the Argentine to MLS.

Messi’s immediate focus is on success with PSG and the upcoming World Cup, where he will captain an Argentina side unbeaten since the 2019 Copa America semi-finals in Qatar.

Negotiations are expected to continue following the tournament, as Inter Miami look to land the most high-profile addition in MLS history. The prospect of living in Miami is believed to appeal to Messi and his family, who already own a property in the city.