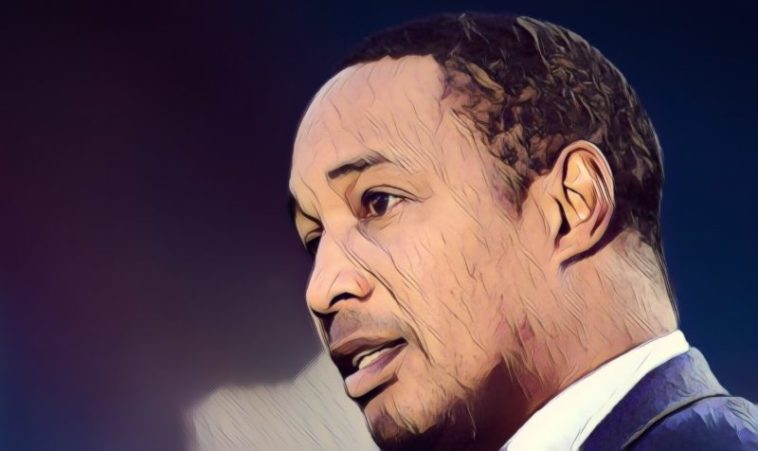 Paul Ince says he is ‘sick and tired’ of Manchester United boss Ole Gunnar Solskjaer trying to do things ‘the Fergie Way’.

Following the initial resurgence following Solskjaer’s appointment in December, United have hit a poor run of form of late having lost seven of their past nine fixtures in all competitions.

Former United midfielder Ince has launched a stinging attack on Solskjaer, saying the 46-year-old needs to concentrate on his own legacy and not try to replicate the ways of the Sir Alex Ferguson era.

“Regurgitating how he’s going to do it ‘the Fergie Way’ is pointless. It’s doing my head in and I know others feel the same,” Ince told BT Sport.

“No doubt he would help if Ole was in trouble, but I’m sick and tired of it, he’s the manager, he has to forget about the past and realise Ferguson isn’t the manager anymore, he is.

“I’m looking at the club and the future really worries me. They’re a long, long way from many teams. Why did those players perform so well when Ole came in and now they’re not?

“There’s no character, no leadership, no desire, but the manager has to motivate the players too. These are the same players that were playing brilliantly a few weeks ago, so if they’re not feeling motivated it’s down to Ole to sort that.”