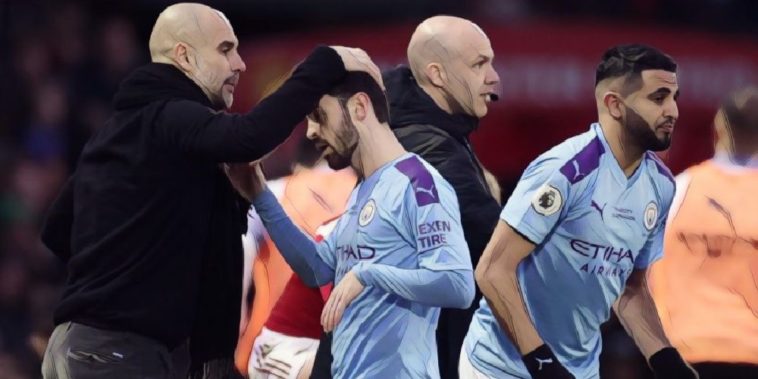 Football’s rulemakers have announced a temporary introduction of five substitutes per game as governing bodies prepare to resume domestic leagues across the world.

The International Football Association Board (IFAB) have agreed to increase the number of substitutes for competitions which have either started or are intended to start, but are scheduled to be completed by the end of the calendar year.

The temporary measures come in with immediate effect and have been placed in a bid to protect player welfare, with matches set to be played over a congested schedule as league’s attempt to resume following the suspension of the sport amid the coronavirus crisis.

Any decision on whether to utilise the amendment is at the discretion of individual competitions, whilst the IFAB will also decide whether the rule change needs to be extended past the current December 31 date.

Despite the increased number of substitutes allowed, however, each side will only be allowed three opportunities – excluding half-time – to make changes in an attempt to prevent excessive disruption to matches.

The full amendment, as per theifab.com, is as follows:

The use of return substitutes is not an option for senior competitions.