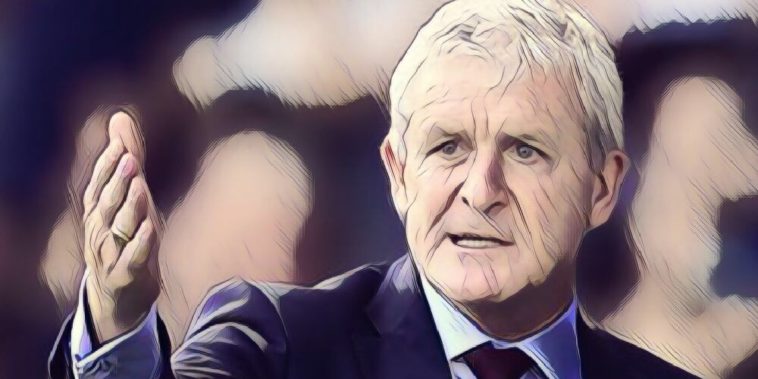 Southampton fell to yet another defeat today, this time to newly-promoted Wolves although Mark Hughes was trying to stay positive after The Saints’ defeat at Molineux.

Hughes felt the main difference between the two sides was how the home side was more clinical in front of goal.

“We came here against a very good Wolves side and more than held our own. It’s no good consoling yourself with good performances if you’re not getting the points. We’ve made individual mistakes in two one v one situations in wider areas which we need to deal with better.”

Former Stoke City manager, Hughes, went on to say that he wants to see his team attacking with more intent and belief in the future.

“We had good moments where we needed a bit more devilment in our play. We need to be more aggressive and make sure we’re getting on the end of things – that’s in both boxes.

“We didn’t deserve a defeat today.”

Southampton have last their last two games now and will look to get back to winning ways away to Everton in the Carabao Cup, during the week.

Hughes and his team face Chelsea at St Mary’s in their next league outing next Sunday. Wolves meanwhile are enjoying their return to the top tier of English football and are now in 8th position with only one defeat from their opening seven league games.