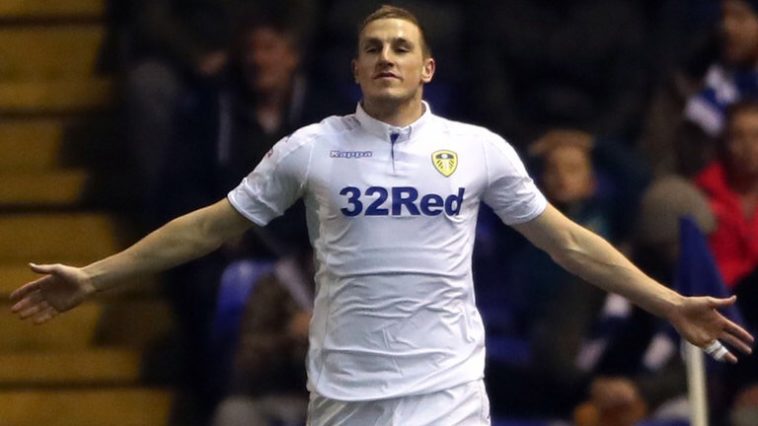 Newly promoted Huddersfield Town are looking to smash their club record transfer fee with the signing of Chris Wood from Leeds United.

Wood is a striker in high demand after finishing the season as the top scorer in England’s second flight this season. The Leeds striker scored 30 goals for Leeds United last season has attracted attention from no less than seven clubs this season, with the majority from the countries top flight.

Huddersfield, Crystal Palace, Stoke City, West Ham, West Brom, Swansea and Southampton are all fighting to sign the New Zealander after Leeds dramatically missed out on the playoffs and ultimately in the Premier League.

Wood arrived from Leicester back in 2015 for just £3m, but could now command a fee five times that figure as the Premier League clubs swarm.

The striker still has two years remaining on his current deal at Elland Road. He is known to be frustrated at Gary Monks decision to walk away from the West Yorkshire club. Monk has now taken over the vacant managerial post at Middlesbrough after beating off competition from Nigel Pearson who was also in the running for the job at the Riverside.