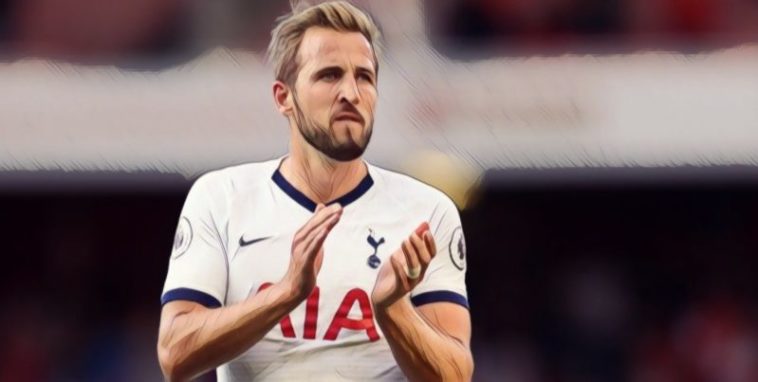 Harry Kane has admitted that Spurs are going to have to win almost every game if they are to stand a chance of qualifying for the Champions League.

With the Premier League set to get underway on June 17th after it’s three month, COVID-19 enforced hiatus, all eyes will be on the race for the top four, as well as the battle to beat the drop.

Currently, Chelsea occupy the fourth and final Champions League qualification spot, though if Man City are unable to overturn their ban from European competition, a fifth-place finish could be enough, Manchester United three points behind Frank Lampard’s side.

Spurs are four points further back in eighth – Sheffield United and Wolves sitting in between – and captain Harry Kane has warned that there will be little room for slip-ups in the final nine games of the season, the first of which will be a home tie against Ole Gunnar Solskjaer’s side.

“We’ve got to try to finish in the top four, there’s no doubt about that,” he said in an interview on Spurs’ official website.

“We’ve got a massive game against Manchester United as our first game back and realistically we’re going to have to win seven or eight of the games we have left to get in the Champions League.

“That’s got to be our aim and we’ve got to make sure we finish strongly if we want to be playing Champions League football next season.”

Spurs will be hoping the lay-off in action will help them overcome their pre-lockdown form, the North Londoners without a win in their last six outings in all competitions, though the break has allowed a number of their squad to recover from injury, including Kane who has been out since New Years Day.

“For me, I’m good. From a hamstring point of view, it’s been great to be able to give it a little more rest,” he added.

“I’ve not played a game for nearly six months now, it’s been a long, long time. From an injury point of view, I’m back to normal, fully fit. Obviously it will take a while to get back into the team training and feeling that again because I haven’t done that for six months or so, but I’m feeling good, I feel sharp.

“It’s been good to be able to do some individual training – a lot of finishing, individual drills to work on my game and improve – and I feel like I’m at a stage now where I’m looking forward to getting some games and hopefully back playing again before too long.”