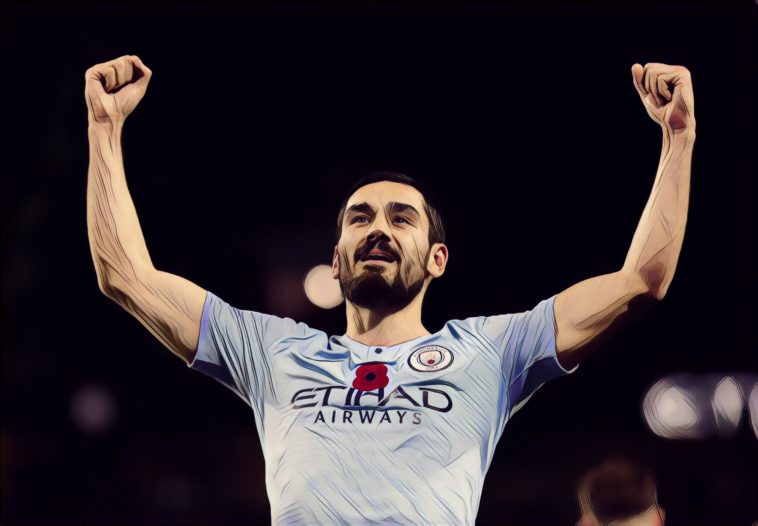 The midfielder did not make the starting XI for the Citizens, but the German replaced Sergio Aguero in the second period and clinched the match with by scoring City’s third goal.

Famously in this fixture last season, United came from 2-0 down to snatch a late victory, which Gundogan made reference to in his post-match comments.

“It was very important to score the third one. They have ability to create chances. The third one killed it because it was so late.

David Silva gave City a 12th minute lead, with Aguero doubling the hosts’ advantage three minutes into the second half. Manchester United were offered a glimmer of hope soon afterwards when Anthony Martial scored from the spot following Ederson’s bringing down of Romelu Lukaku. But Gundogan settled the derby by tapping home from close range in the 86th minute.

The former Borussia Dortmund player revealed what manager Pep Guardiola had instructed of him before being subbed on.

“He told me to keep the rhythm high and use the spaces. I played in the middle of David Silva and Fernandinho. We wanted to keep the ball and it worked out well.”