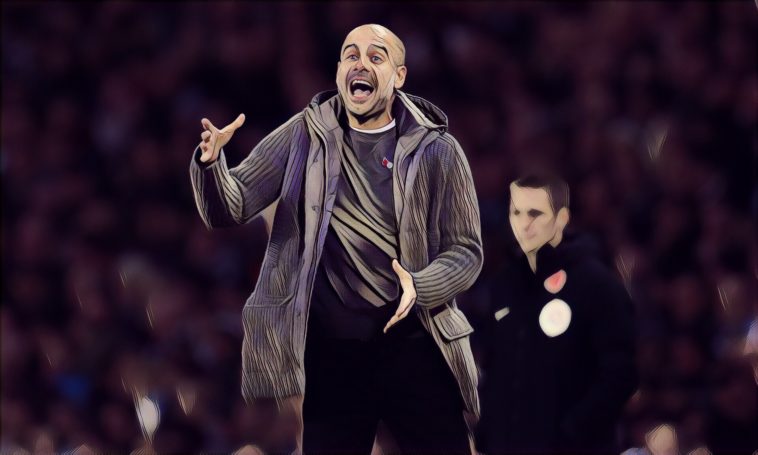 Man City manager Pep Guardiola has warned Liverpool that they will face added pressure now that they are favourites to win the Premier League this season.

Jurgen Klopp’s side are now six points clear at the top of the Premier League table, with City slipping to third place after their shock 2-1 loss away to Leicester yesterday.

However, Guardiola has been quick to point out that living with the pressure of leading the table is far from easy, while the Spaniard also concedes that his own side need to get back to winning ways as soon as possible.

“From January, February last season people said, ‘The Premier League is over’. To live with that is not easy,” Guardiola told reporters after his sides loss at the King Power.

“The less important issue is Liverpool, we have to think about Southampton,”

“I don’t forget who we are, how good a team we are, how exceptional these lads I have in the locker room are.

“The reality is we have lost three in four games and the last two. If you want to be real contenders you have to win again. If you don’t, it will not be possible.”