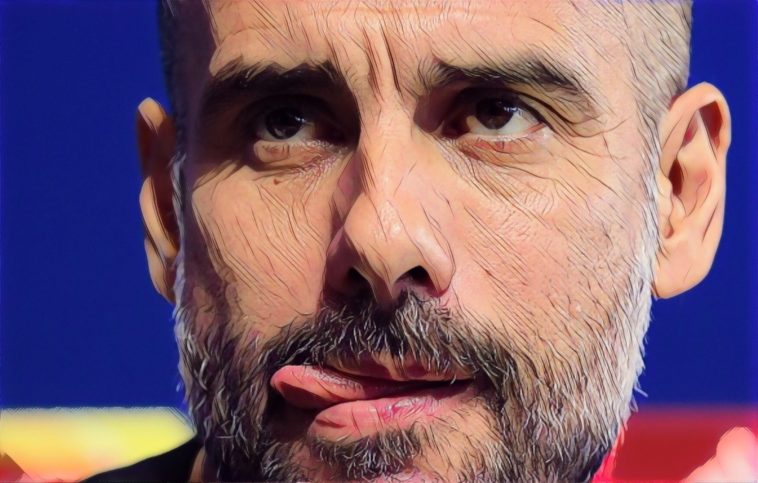 The Premier League champions have dominated domestically in recent seasons, but maintain a difficult relationship with both the institution of UEFA and Europe’s premier competition, having exited at the quarter-final stage in each of the past two seasons.

Man City supporters also often boo the Champions League anthem and stay away from European fixtures, in a protest against what they feel to be unfair treatment from the governing body who they feel prefer to favour the established elite.

Many believe Guardiola, a two-time winner of the competition at Barcelona, was appointed at the Etihad to win an elusive Champions League title, though the Spaniard insist there is no extra pressure from within the club to deliver European success.

Instead the City boss is keen for his side’s supporters to enjoy European nights at the Etihad, and is determined to give his all to deliver success to the club this season.

“If I don’t win I’m not going to kill myself. I will try my best. My first press conference in the first year here it was the same question. People said: ‘You are here to win the Champions League.’

“I said: ‘Okay.’ But I speak with Ferran [Soriano, chief executive], Khaldoon [al-Mubarak, chairman] and they didn’t tell me that. They told me I was here to continue the project, to try to win one game and then another and see how far we get.

“The people here want to win it. The fans – without them it’s impossible, without the feeling that we want to do it and are able to do it. [With only the] 11 players it’s not possible. We are going to try to seduce our fans and say: ‘OK, we can do it’.”

Asked what he meant by “seduce”, Guardiola responded: “The only way is winning games and playing good. Every single day we work. I know for the fans it’s the Premier League – that’s the most exciting.

“We know that as a club, we’ve done polls, I know how special it is. But this competition is nice too. They have to live it as a dream. Nine times in a row.”

See Also: The 14 players to register 15+ assists in a single Premier League season