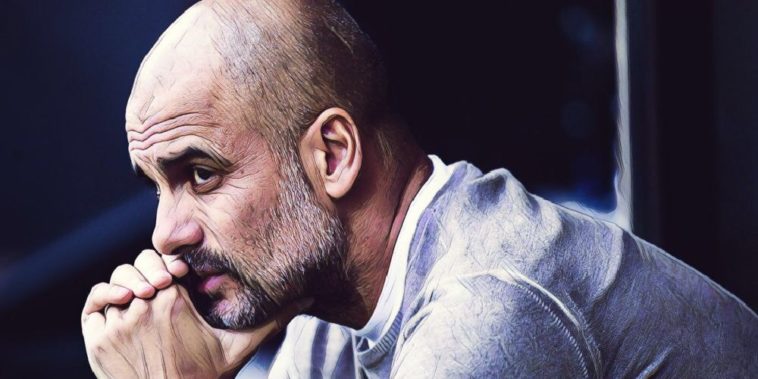 Pep Guardiola has refuted claims that he is the ‘best coach in the world’, admitting he would struggle to win trophies without the resources available to him at Manchester City.

The Spaniard is widely regarded amongst the finest coaches in world football following a glittering career in management so far, winning eight league titles and the Champions League twice amongst his wealth of major honours at Barcelona, Bayern Munich and Man City.

Guardiola has secured back-to-back Premier League titles in each of the past two seasons at the Etihad, while also guiding the Manchester side to the first domestic treble in the history of English football last year.

Despite that extensive silverware collection, however, Guardiola does not believe he is the best in the business and says he is only able to compete for the game’s biggest prizes because of his position as City boss.

When it was put to him that he is the best manager in the world, Guardiola told Sky Sports: “I was.

“What is the best coach in the world?” he added. “I never felt I am the best, never in my life.

“When I won six titles in a row in Barcelona and won trebles, I never felt that. I won because I had extraordinary players at big clubs.

“Give me a team that is not like Manchester City, I am not going to win.”

See also – From 1 to 25,000 – Remembering six of the Premier League’s landmark goals