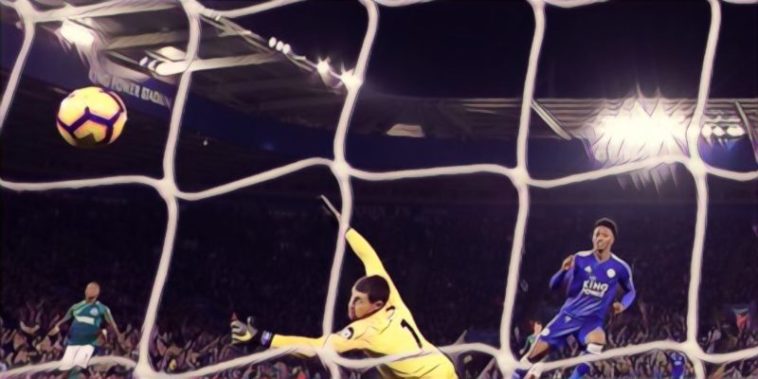 Foxes attacker Demarai Gray put his side ahead after just 10 minutes and striker Jamie Vardy doubled the home teams lead just after the hour mark.

Brighton would strike back via Dutch midfielder Davy Propper, but Leicester would hold on for the win in front of their newly appointed manager Brendan Rodgers, who was watching on from the Director’s box.

Former Liverpool and Celtic boss Rodgers took over from Claude Puel today, signing a contract at the King Power until 2022, and goalscorer Gray revealed after the game that he and his teammates are looking forward to working with the Northern Irish coach.

“We’ve played well but haven’t got the results recently but today we knew we just had to get the result – we stuck together to get the points,” Gray told BBC Sport.

“We know we need to work on keeping it tight and today we did that although they had a few chances.

“We knew this was a big game – we had an objective and that was getting the three points – so I was glad to contribute and hopefully we can take this into Saturday.

Leicester move up to 11th in the table after tonight’s game, and will face Watford away on Sunday in Rodgers first game in charge.