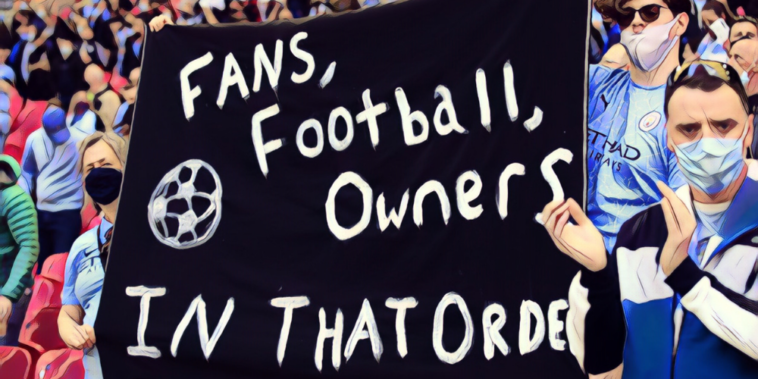 The government are set to implement all of the recommendations of their fan-led review of football including the introduction of an independent regulator and a golden share for supporters.

Sport minister Nigel Huddleston will inform parliament that the government endorses the ideas of the review led by Conservative MP Tracey Crouch, in which the aim was to make changes to ensure “a long-term sustainable position for English football”.

Amongst the key calls was for an independent regulator to be introduced into English football, in a bid to combat issues with club owners in the wake of the European Super League fall-out and financial problems encountered with several lower league sides.

The role of the regulator would be to maintain financial stability. According to The Guardian, it would have an ‘oversight’ of club finances and power to investigate and enforce rulings, with the likely introduction of spending no more than 70% of revenues on player costs, in alignment with recent rules from UEFA for clubs in European competition.

The golden share concept would also provide supporters with greater power over key decisions, such as whether to sell stadiums and ‘heritage issues’ such as club colours and crests. Under the changes, the golden share would allow supporters to veto decisions made by owners.

There are also plans for a redistribution of wealth across the English football pyramid, with the initial review having proposed a Premier League transfer tax in which a percentage of top-flight deals were distributed across the lower divisions. However, this is expected to be left to clubs themselves to decide.