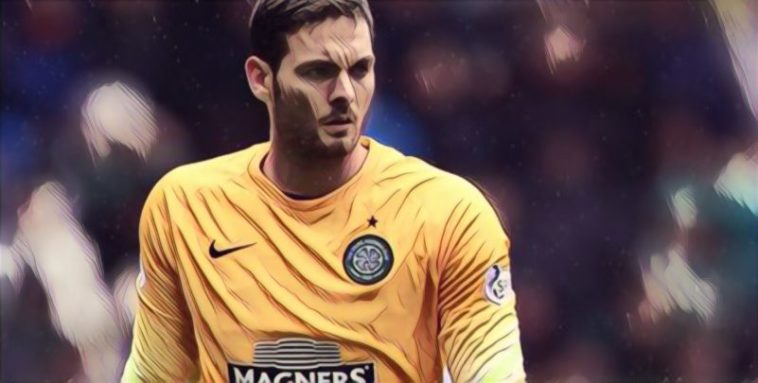 Celtic goalkeeper Craig Gordon believes it is exciting times for his club after a busy January transfer window, which has seen them bring in three attacking players.

The Scottish champions have signed Oliver Burke and Timothy Weah on loan from West Bromwich Albion and PSG respectively, whilst Vakoun Issouf Bayo has joined The Hoops on a permanent deal from Dunajska Streda.

36-year-old Scotland international, Gordon, is clearly excited with the club’s new recruits and the qualities they can bring to Parkhead as Celtic look to win an eight successive Scottish League title.

“Olly has been here for the last few days, and Timothy joined in for the first time on Tuesday,” Gordon told the Celtic View.

“That was good to see these guys in action, and see what they’re all about. They look like they’ve fitted into the squad really well already.

“I haven’t faced up to them too much on the training pitch as yet, but it’ll good to see how they develop and get used to the way we play, and fit into the formation in the next few days and weeks.”

“It’s exciting times, it’s good for the new faces coming in and for the rest of the guys as well, to recap and to make sure we’re all pulling in the right direction and moving forward.

“I think everybody savoured the break, it’s always mentally difficult to play the amount of games that we played in that first part of the season. And it’s not always the tiredness that your body feels, it’s mentally having to get up for games time-after-time that’s also hard to do.

“That’s something we’ve done so well over the last few years, getting through games, working hard and getting on to the next game. The goalkeepers don’t cover the same distances on the pitch as the rest of the players, but the hard work we do is still very demanding on the body and it’s nice to have that little break – both physically and mentally, to reset, and to focus on our goals in the second-half of the season.”