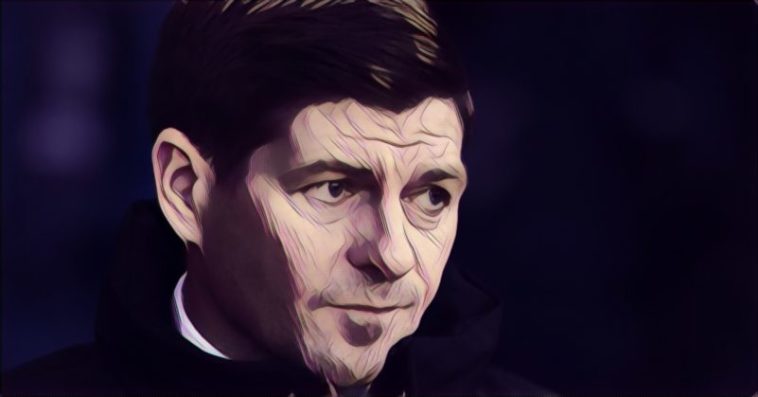 Steven Gerrard says he is looking to see a reaction from his Rangers players when they host Kilmarnock at Ibrox this weekend.

Gerrard’s side are without a win in their previous three fixtures and were knocked out of the Scottish Cup by Aberdeen in their quarter-final on Tuesday.

“Sometimes in football you don’t have to say too much. I think players know and they will be well aware how the supporters will be feeling and how the staff are feeling – and how they are feeling themselves,” Gerrard said in his pre-match press conference.

“It’s about what you do on the pitch in terms of your reaction and your performance, individually and collectively. The players will know how I’m feeling. They’ll know it pretty clear.”

Despite their winless run, Gerrard insists he will not change his preparation as Rangers prepare to host Steve Clarke’s fourth-placed side on Saturday.

“We won’t change much in terms of our preparation, how we go about messages and strengths and weaknesses of the opposition.

“But I think sometimes you end up in situations as a player and as a team where tactics and information has to come second. It’s about you do and what you give in terms of your performance.”