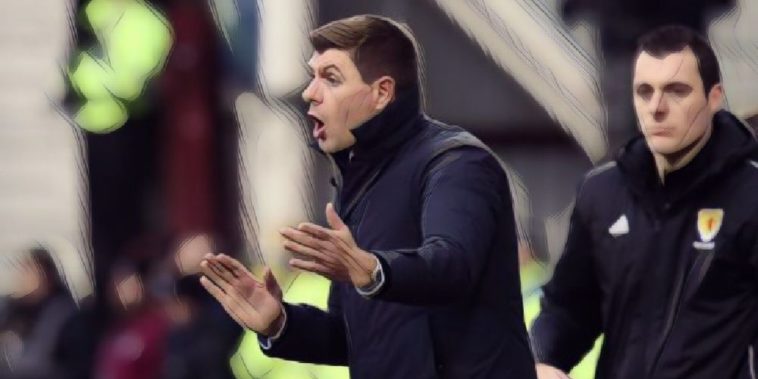 Steven Gerrard has regularly been touted as a future Liverpool manager, though the former club captain doesn’t think its a foregone conclusion.

With the likes of Frank Lampard taking over at Chelsea and Ole Gunnar Solskjaer returning to take over at Manchester United, Gerrard is widely regarded as a Liverpool manager in waiting, many tipping the former club captain to eventually replace Jurgen Klopp, whose current deal runs out in 2024.

However, the 39-year-old doesn’t think that his illustrious playing career necessarily makes him the’right man’ for the job, admitting that he is probably not ‘ready’ should a position to become available right away.

“I understand why because I was captain for so long and a large chunk of the fanbase would like me back at the club,” Gerrard said in an interview with the Mail. “But I’m bright enough to realise that, first and foremost, you have to be good enough. The owners need to think you’re the right man.

“Let’s say Klopp wins the Premier League, Champions League and goes because he feels he can’t do any more. They aren’t going to pick me if I am only the 20th best candidate.

“And nobody asks if I think I need two or three goes elsewhere. If I got the chance [at Liverpool] I’d want to be best prepared. You can’t plan everything season by season. If things turn in months, you’d be out of work.

“That’s how brutal the job is, but you are aware before you go in. Jurgen Klopp told me he’d made two years of mistakes away from the cameras, getting his pitch confidence. That is what I did at Liverpool with the youngsters. I didn’t go into Rangers thinking I’d cracked it. Am I ready for the Liverpool job right now? Maybe not.”