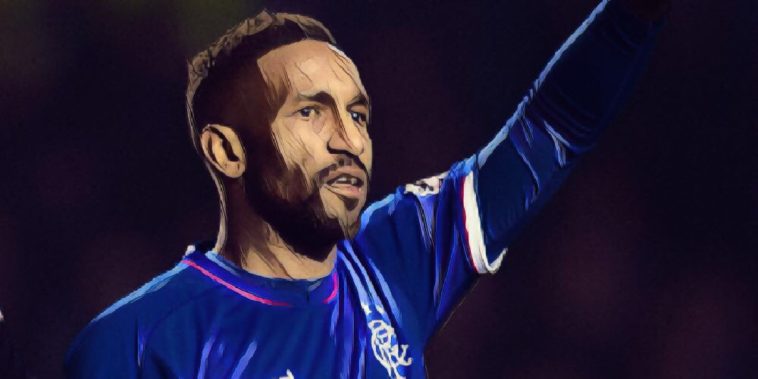 Steven Gerrard is clearly happy with the decision to sign Jermain Defoe in January after he netted in Rangers 4-0 win over Dundee last night.

Defoe scored Rangers’ fourth and final goal at Ibrox on Wednesday evening, latching onto a well-weighted through ball from Ryan Jack, before lashing the ball high into the roof of the net.

Speaking after the game, Gers boss Steven Gerrard said that he always used to enjoy playing with Defoe while on international duty, saying that as a midfielder, he was ‘a dream’ to play with due to his ‘fantastic’ movement.

“That is what we’ve brought him here for, to score goals,” Gerrard told RangersTV.

“It doesn’t matter whether Jermain plays 90 minutes or 60 or 30, we want him to be a goal threat and his movement is fantastic.

“I used to love playing with him; he’s a dream for a midfielder because his movement tells you where to play the ball.

“It was a great pass and a great finish and he’ll continue to do that if we provide the service for him.”

Defoe has scored five goals in the league since moving from Bournemouth last month, despite only featuring in seven Scottish Premiership games.