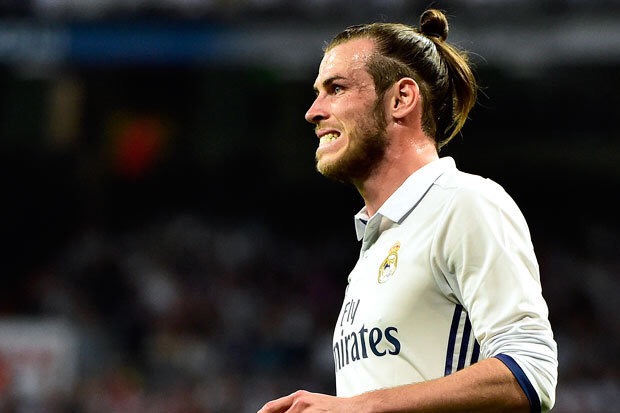 The winger has constantly been linked with a move to Old Trafford, with United reportedly lodging a £93m earlier this week.

The Welshman is an unpopular figure among Real Madrid supporters, who frequently boo the former Tottenham man. However, his international manager has urged him to stay with the European champions.

“Gareth has won three Champions Leagues medals. No one else has ever gone to a foreign club from this country and done that. Absolutely nobody can doubt him,”

“Being selfish, I think he’s better off at Real Madrid. You work all your life to get the top and when you get there, you don’t want to give that up. Where do you go from Real Madrid that’s better?

“There are one or two clubs up there, but none better.

“Gareth is always a story, he’s one of the best players in the world. Things will be said and that’s the way it is. He knows that. But nobody should ever doubt him about what he is capable of.”

The emergence of Marco Asensio has fuelled reports that Bale could be sold by Real Madrid this summer, although we highly doubt a deal will be struck by today’s 11pm deadline.