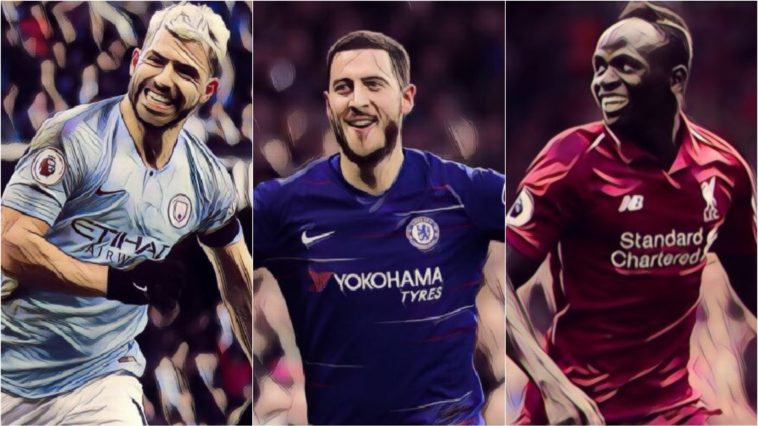 With the likes of Sergio Aguero, Eden Hazard and Marcos Alonso not featuring this weekend, Fantasy Premier League managers will have to find a solution to missing so many key players in Gameweek 27.

Thank you very much, League Cup final, for messing everything up. Let’s get about trying to fix it.

Which teams are not playing this weekend?

Four teams are not featuring in Gameweek 27: Manchester City, Chelsea, Everton and Brighton. Due to the League Cup final being played this weekend, the Premier League fixtures that were meant to occur this weekend will now be played on a future weekend, creating a double gameweek, so look out for that.

How do we solve this conundrum when it comes to the players who blank though?

A very simple solution that eases the whole process; make use of either your wildcard or your free hit. This allows players to make as many transfers for the week as you like, to plug any gaps without taking a four point hit.

The argument against using your chips is, you might be better off saving them for down the line, for when there’s a double gameweek or Gameweek 31, when there will be even less fixtures. There’s also the fact that some of you out there have already used up some of your chips, so this option may not be available.

In which case you’ll want to straight up sell the players that are going to blank.

Who to buy and sell

If you have players from one of Brighton, Chelsea or Everton, then you should probably sell on to fill any gaps in your squad. When it comes to Man City however, it gets a little more complicated.

That’s on account of City’s pretty ferocious form of late, which, despite a shaky enough showing against Schalke in the Champion League, does not seem like abating as we enter the final third of the season.

That’s why I’m not opposed to holding onto premium players even if it means blanking. For instance, I’ll be keeping Aymeric Laporte as I have the luxury of selling Lucas Digne. If I had Sergio Aguero or Raheem Sterling I would probably be thinking along the same lines, as trying to get them back later could be expensive.

If you happen to not want to sell on your premium assets however, here are some options.

Marcos Alonso and Laporte are among the most-owned defenders in the game, while Shane Duffy and Digne also have high ownership, so there will be many users looking for easy swaps:

I would have no qualms about selling Eden Hazard in the current state the Blues find themselves in, especially with a blank upcoming. Or if you’re looking to offload one of Sterling, Leroy Sané or Richarlison, then feel free to consider these guys:

Neither Gonzalo Higuain nor Glenn Murray are particularly high up on the most selected players list, but Sergio Aguero is right up near the top with 31% of managers picking the Argentine goalscorer. If you want to sell Aguero, then you’re going to want to bring in another premium baller. Unless, of course, you want to raise funds for someone like Mo Salah.

In any case, I’ve got suggestions for every occasion: