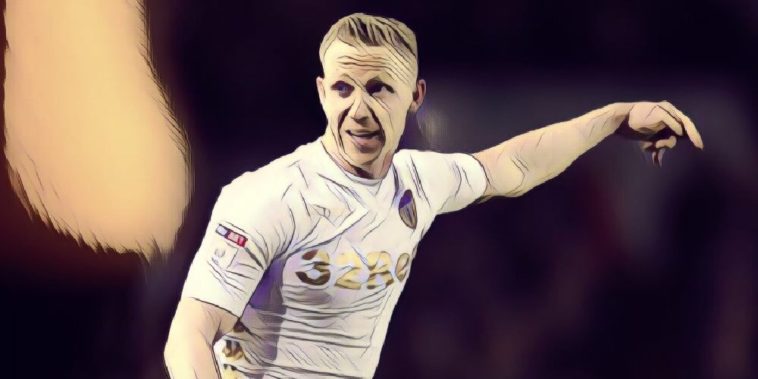 Leeds midfielder Adam Forshaw has urged his side not to ‘dwell’ on Saturday’s surprise home defeat to Hull City.

Jarrod Bowen’s double secured the visitor’s a shock win at Elland Road, but Forshaw has urged the Championship leaders to quickly move on as they continue to push for promotion to the Premier League.

“We’re disappointed obviously, it’s not nice to lose at home, especially after the run we have had,” Forshaw told leedsunited.com.

“We can’t feel sorry for ourselves though, we have another game on Tuesday, it will be another tough test and we will be working hard for that one.

“Hull took the lead and credit to them, they were really organised and we struggled to break them down.

“One thing that is pleasing is that we still created a lot of chances, you would be worried if we didn’t, but we are having shots on target still, but unfortunately we didn’t score today.

“We were slightly flat at times, but we have done unbelievable over the past few weeks, putting a run together which has taken us to the top of the league.

“It is a shame as we want to win every game and take points from every game, but it is a long hard season, we can’t dwell on it too much, we will learn from it and take the positives and negatives and move on quickly.”