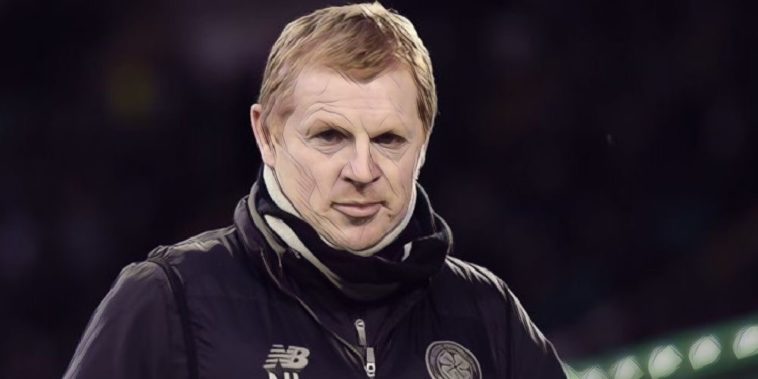 Lennon stepped down from his position at the Scottish champions following a disappointing campaign, Celtic having fallen a huge 18 points adrift of league leaders Rangers to end the club’s hopes of winning a historic 10th league title in succession.

Celtic also endured a disappointing European campaign after finishing bottom of their Europa League group, and former full-back Gray has opened up on why he believes the champions have suffered such a sharp downturn.

Gray questioned whether Lennon was able to bring in the players needed to take the club to the next level last summer, but has praised the Northern Irishman’s work over two spells at Parkhead and has backed his former teammate to bounce back in management.

“If you watch Celtic’s performances this season, they’ve basically fallen off a cliff, haven’t they?” the club’s former full-back exclusively told The Football Faithful.

“Whether thats on the back of Neil not being able to bring in the players he wanted during the summer to move Celtic on to next level, they just fell short.

“I think he deserves a lot of credit for that, the trophies that he’s won, the trebles that he’s won, that will not be forgotten at a club like Celtic. He’s a legend at the club as a player and I’m sure he’ll go down in folklore as a very good manager.

“I think the pressure got a little bit too much for him, losing as many games as they have this season, and that’s probably why unfortunately he’s walked away. It won’t be his last job, he’s got that passion to be a manager again and I wish him well in the future.

“Celtic have now got to find a formula and bring the players in that can get them up there challenging with Rangers again next season.”