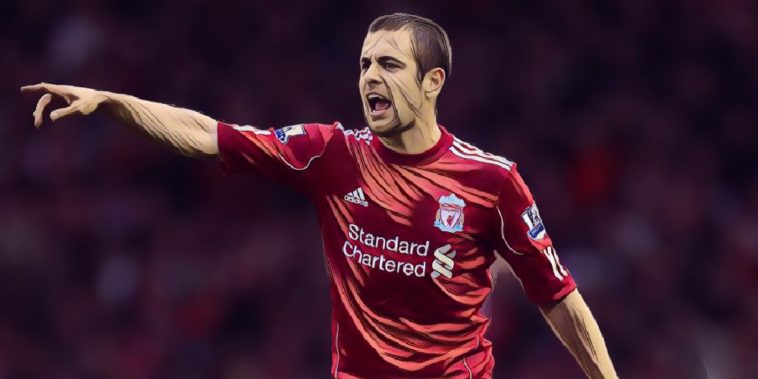 Joe Cole admits the Premier League season may need to ‘restart from scratch’ if it is not possible to finish the league season – even if it means former side Liverpool do not win the title.

Premier League football is currently suspended amid the outbreak of the coronavirus, with authorities insisting there will be no resumption of play until April 30 at the earliest as the world continues to attempt to combat the spread of the virus.

Cases of coronavirus continue to rise in the UK and there are serious doubts over whether the season will be able to be completed, a scenario that could ultimately end Liverpool‘s hopes of winning a first top-flight title in three decades.

Jurgen Klopp’s league leaders are currently 25 points clear at the top of the division and need just six more points to claim an elusive championship, but Cole admits that the only ‘fair’ solution is to restart the season should it be unable to be completed.

“Obviously we need to finish the season as soon as we can, if we’re allowed to. That would be ideal,” Cole told the Daily Star.

“If we can’t finish the season, and it’s getting close to the following season, the only situation which I think is fair is to just restart it.

“Everyone’s tribal. Everyone wants what’s best for their clubs. But unless you do a blanket thing for everyone, it’s going to have knock-on effects.

“In my opinion, that’s the only solution. Restart from scratch if we cannot finish the league.”