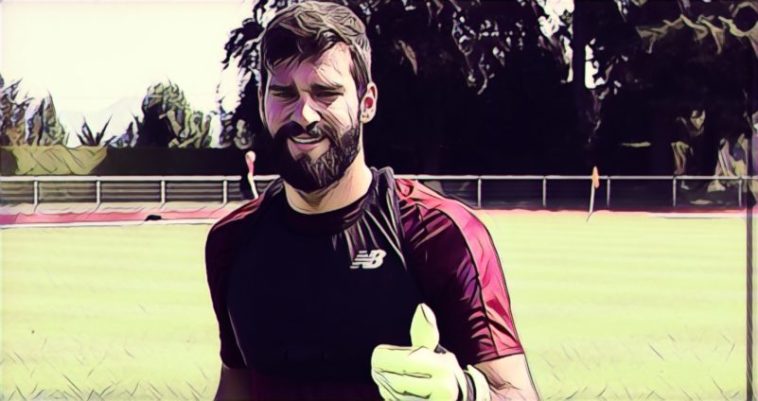 With the summer transfer window now closed, we take a look at which teams performed the best.

Wolverhampton Wanderers have made some superb signings in recent years, thanks to their connection with super-agent Jorge Mendes. His clients, who are primarily of Portuguese origin, tend to be either established names or promising youngsters eager to carve out a future for themselves as soon as possible.

On the flipside of that, Wolves have shipped out a total of 22 players, either on loan, released, or sold. They’ve worked hard to focus on quality over quantity and it’s bound to show in the upcoming campaign.

Liverpool often delve heavily into the transfer market and this year was no exception. There were various areas in the squad that needed improving, particularly between the sticks; following Karius’ series of blunders and Mignolet being inconsistent as he is, the Reds were desperate for a replacement. They had to break the world record fee for a goalkeeper (until Chelsea signed Kepa Arrizabalaga) to land Alisson Becker and he’s set to be a solid option for the Reds this season.

Liverpool signed the likes of Naby Keita, Fabinho, Xherdan Shaqiri, Alisson Becker, and Chelsea youngster, Isaac Christie-Davies. These are mostly established players, save for the promising Christie-Davies, and will be able to utilise their experience and ability to help Liverpool reach the heights this season.

Newly-promoted Fulham weren’t seen by most as the type of team to perform as well as they have in this transfer window. They offloaded about 10 players to make space for the new signings and made the most of their budget.

When they managed to beat teams like Manchester United and Chelsea to Jean Michael Seri last month, you knew Fulham meant business. They followed up this signing with Maxime le Marchand, Fabri, Andre Schurrle, Alfie Mawson, Calum Chambers, Aleksandr Mitrovic and Sergio Rico. These are all great signings and will help Fulham considerably in their bid for survival this season.

Everton have become a team recognised for spending lots of money in the transfer window, much like their Merseyside neighbours, Liverpool. Let’s see who they’ve signed this summer.

Richarlison, Yerry Mina, and Lucas Digne all signed with Everton for a total of £80m. Bernard joined on a free transfer after his contract with Shakhtar Donetsk ran out recently. Andre Gomes then followed in on loan, with the loan fee being around £2m out of Everton’s pocket. Then today the Toffees rounded things off with another loan capture, announcing the signing of centre-back Kurt Zouma from Chelsea.

West Ham had been hovering above the relegation zone for the past few seasons, except for last year, when they made a strong push for the top half. But they knew that in order for them to strive for a European spot, they’d need to bring in as much top talent as they could.