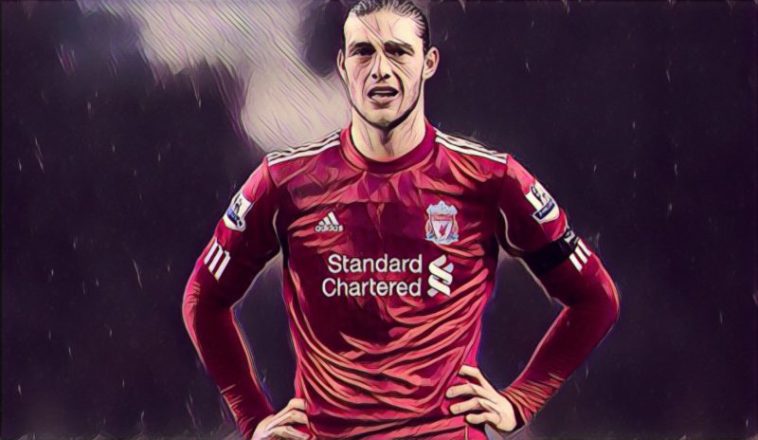 With the winter transfer market having just swung shut, we thought it would be the perfect time to look back at five of the worst January signings …

When Liverpool forked out a then Bristish record transfer fee of £50 million to sign Spainish striker Fernando Torres from Liverpool, The Blues thought they were signing one of Europes deadliest strikers.

However, what they got was a bumbling donkey who did things like this …

To be fair to Fernando, he did score the winning goal against Barcelona in the Champions League semi-final that saw the Stamford Bridge club reach and ultimately win the final.

But there’s just no dressing it up, the Spain international was a massive flop at Chelsea, and was offloaded to AC Milan in 2014. After stinking out the San Siro, he then returned to boyhood club Atletico were he has enjoyed something of a renaissance in recent years.

With £50 million in their pocket from the sale of the aforementioned Torres, we all thought Liverpool had gone a bit mad when they splashed £35 million on a big pony-tailed Geordie by the name of Andy Carroll.

As time went by the masses were proved completely correct, as the striker proved about as useful as a chocolate teapot at Anfield.

After 44 appearances and a measly six goals, he was offloaded on loan to West Ham in 2012, before moving to the Hammers in a permeant deal the following season.

The Hammers have a history of signing duff attacking players but this takes the biscuit. Then West Ham manager Gianfranco Zola may have been a world-class player in his day with Chelsea, however his record as a manager is pretty dubious, and it was he who instructed his club to fork out £9 million on a promising young German youth international who played for Serie B side Brescia.

The problem was that Nzereko was so bad that it looked as if the Hammers had just picked a random fan from the crowd and asked him to play. After 10 appearances and unsurprisingly no goals, he was sold to Fiorentina at a £7 million loss, just six months after he had signed.

Sadly, things continued to go downhill from there for Nzereko and he was soon back in the headlines for faking his own kidnapping in Thailand. The once promising youngster has since travelled all over Europe playing for some 13 clubs and has scored a grand total of one goal in that time.

Arsenal and their manager Arsene Wenger do love a good left field January signing, and the signing of Sweden international Kim Kallstrom from Spartak Moscow on a six-month loan deal probably ranks as their most bizarre.

The player arrived at The Emirates suffering from a long-standing back injury which meant he spent almost his entire time in London on the physio’s table.

In total Kallstrom played just 138 minutes for the Gunners during his stay, although he did score a penalty in the club’s FA Cup semi-final against Wigan, something he has since described as “the greatest 15 minutes of my life.”

In January of 2014 Fulham found themselves caught in the midst of a relegation dogfight and needed a prolific striker to fire them out of trouble.

The man they turned to was Greek international Mitroglou and the Craven Cottage side smashed their transfer record by paying Olympiakos £13 million for his services. However, the striker struggled for form and fitness and after making just three appearances, Fulham were relegated to the Championship were they remain to this day.

The clubs former owner Mohamed Al-Fayed however, does not blame the Cottagers demise on the signing Mitroglou, but instead blames the decision to remove a statue of Micheal Jackson from outside the clubs stadium.

Mitroglou has since gone on to look pretty handy for Benfica in the Champions League, and is currently strutting his stuff for Marseille in Ligue Un.