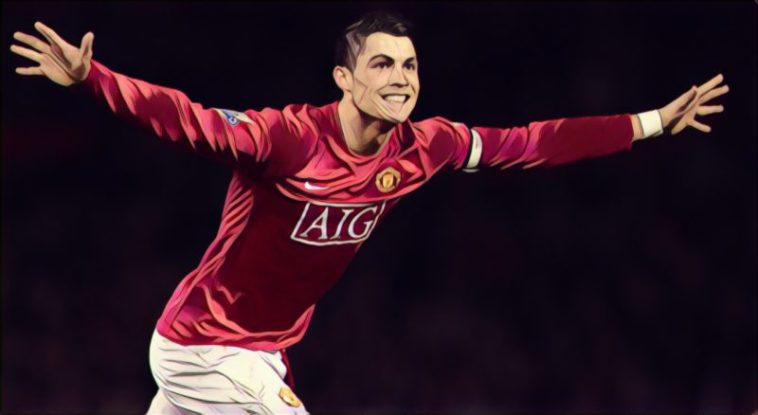 With our beloved Premier League celebrating it’s 25th Birthday this year, we thought it would be the perfect time to look back at five of the famous competition’s best right wingers …

Arsene Wenger signed Ljungberg from Swedish side Halmstads BK for a cut price £3 million in 1998, and the talented attacker would go on to enjoy a hugely successful career at Highbury/The Emirates.

Although not a traditional right winger in the sense that he ran directly at opponents, his main asset was the almost uncoachable ability to always be in the right place at the right time, coupled with ice cold composure when presented with a chance on goal.

Steve McManaman fulfilled his boyhood dream when he broke into Liverpool’s first-team in 1990. It soon became evident that the young Liverpudlian was a bit special. Macca, as he was affectionally known by Red’s fans blossomed into one of the best players in the Premier League.

He was blessed with a natural ability to breeze past opposition defenders as if they weren’t there, with what looked like the ball glued to his right boot.

He left Anfield in 1999 to join Ronaldo, Zidane, Raul and co. at Real Mardid, were he went on to win and score in the Champions League final. He would return in 2003 and finish his career out with Manchester City.

Not a bad player this fella. Many people were surprised when Man United manager Sir Alex Ferguson shelled out £12 million to Sporting Lisbon for a 18-year-old Cristiano Ronaldo to replace the departing David Beckham at Old Trafford.

After initially struggling to adapt to England the Portugal international gradually began to grow into one of the most devastating attackers the Premier League has ever seen.

He left United for Real Madrid in a then world record transfer deal of £80 million, having won three Premier League titles, the Champions League and the Balon d’Or.

Since moving to the Spanish capital he has gone on to become one of the greatest players of all-time, and his goal scoring record has redefined the face of football forever.

Although Dutch international Robben only spent three seasons in the Premier League, he showcased his superb dribbling and finishing ability enough during that time to be included in our list.

Chelsea poached the talented winger from under the noses of bitter rivals Manchester United in 2004, and he would go on to win two Premier league titles during his time at Stamford Bridge.

Roben has since gone on to enjoy a glittering career with Real Madrid and Bayern Munich.

Despite not being blessed with natural pace, the former England captain was one of the most technically gifted players the English game has ever produced. His crossing and ability with a dead ball are legendary.

Whilst most wingers would take on their opposing full-back before crossing the ball, Becks only needed an inch to be able to curl in some of the most sumptuous crosses you will ever see.

Beckham grew into one of football’s most iconic players ever during his trophy-laden decade at Old Trafford.

He left United – the club he supported as a boy – in 2003 and went on to enjoy more success with Real Madrid, LA Galaxy, AC Milan and PSG.