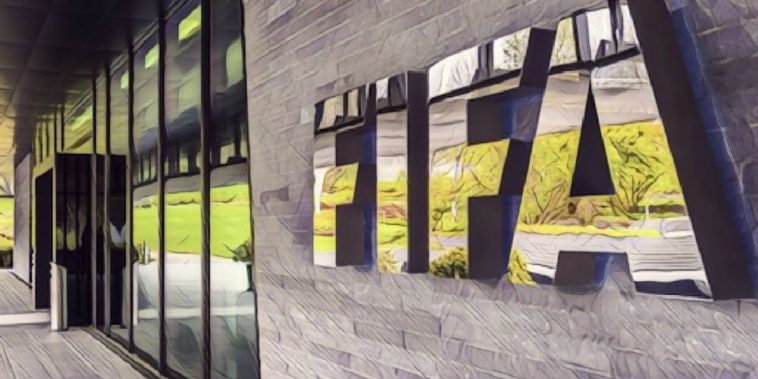 FIFA’s leading doctor has urged football to ‘avoid’ restarting the current campaign and believes governing bodies should focus on preparing for next season.

Football remains suspended indefinitely at present amid the coronavirus pandemic, with several leading leagues across Europe – including the Eredivisie and Ligue 1 – having already cancelled the current season.

English football remains in talks over a safe return – currently being dubbed ‘Project Restart’ – and European leagues have been given until May 25 to inform UEFA whether they intend to complete or cancel the 2019/20 campaign.

Speaking on a potential resumption for football, however, the chair of FIFA’s medical committee, Michel d’Hooghe, raised his concerns and urged the focus to shift to a safe start for next season.

“My proposal is if it is possible, avoid playing competitive football in the coming weeks,” he told BBC Sport. “Try to be prepared for the start of good competition next season.”

D’Hooghe believes the potential ‘consequences’ of a return to the sport must be considered during negotiations, and has urged authorities to be ‘very careful’ when pushing for the season’s resumption.

All Premier League players who are currently abroad have been asked to return to England by next Tuesday.

This looks to be the next step in 'Project Restart' as the league looks to give clubs and players a suitable mini pre-season before returning to the pitch. pic.twitter.com/gtkEaOqmwK

“There is a risk and it is not a risk that has small consequences,” D’Hooghe added. “It can have consequences of life and death and that is why I am so careful and I ask everyone to be very careful before deciding to play again.

“I speak as a medical doctor, I don’t have to speak as an organiser of matches, but for the moment from my medical standpoint I would be very sceptical.”

The Belgian also raised concerns over how football can resume with health measures in place, admitting direct contact is unavoidable and warning hygiene rules must be put in place in the event of a return.

“How will you avoid direct contact?” he said. “That is my question.

“For the moment the criteria means it is absolutely difficult to say that we can play competitive football and believe me I regret it profoundly because I am a football man.

“I am a little bit afraid that to have a complete solution we will have to wait until we have a vaccination programme, but I think the time has come now to think of some hygienic rules.

“For instance to avoid spitting – why do we have to see that in football and not in other sports? This is one of the things we have to consider because this is a real danger in the future.”