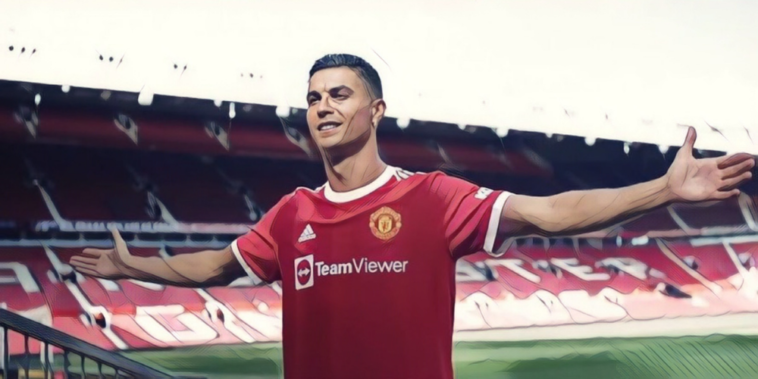 Rio Ferdinand has backed Cristiano Ronaldo to prove the doubters wrong and score 30+ goals for Manchester United this season.

Ronaldo sealed a shock return to the Premier League on deadline day, with the Red Devils agreeing a deal to bring the five-time Ballon d’Or back to the club from Juventus.

Ronaldo’s return has caused huge excitement at Old Trafford, though sections of the footballing public have questioned whether the 36-year-old can have as big as impact as his first spell in English football.

However, Ferdinand believes his former teammate remains ‘better than everyone else’ even given his advancing years and has backed Ronaldo to score 30 goals in all competitions this season.

“People keep saying, he’s not this, he’s not that – but he was top goalscorer in Serie A last season. Everyone saying he’s dropped in quality but he’s still better than everyone else,” Ferdinand told the Daily Mail.

“I expect him to be nearer 25 to 30 goals this season, at least in all competitions. If he doesn’t get to 30 I’ll be surprised.”

Ferdinand also spoke on the impact Ronaldo can have on the Red Devils’ younger players, believing the likes of Marcus Rashford and Mason Greenwood will become ‘obsessed’ with watching how the Portugal captain conducts himself and trains.

“If I’m Rashford and Greenwood, I’m the happiest kids on the planet right now,’ Ferdinand continued.

“They have the opportunity to work with someone like Cristiano that you never thought would have been possible, someone ambitious and ridiculous.

“It doesn’t matter what position you’re playing in but if you’re a striker, then you’re obsessed. I’d be watching him thinking “I’m a weirdo” because you want to just know and see what he does to be the best and stay at the top there for so many years.”