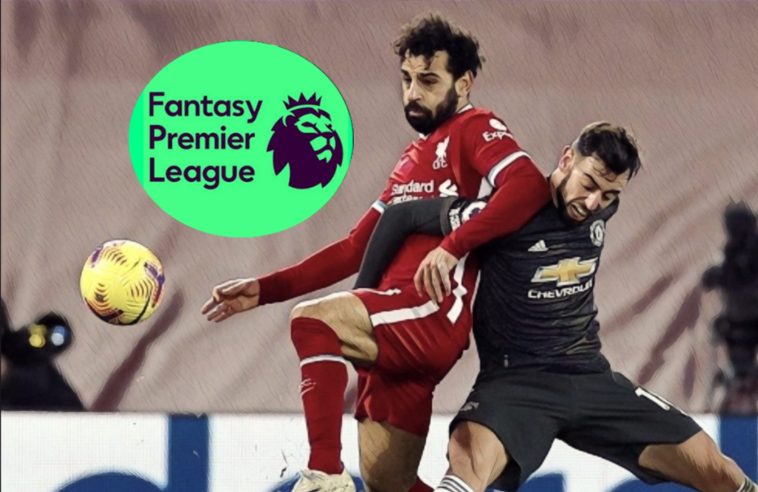 Fantasy Premier League is coming down to the final ten gameweeks and a crunch period for managers playing the game, so we’re providing our essential FPL tips on transfers and which players to target ahead of gameweek 28.

What to do with Bruno?

It’s been a tricky time lately for FPL managers with multiple Manchester United assets, particularly when it comes to Bruno Fernandes (£11.5).

The Red Devils had consecutive goalless draws in double gameweek 26 against Chelsea and Crystal Palace, frustrating those who captained or even triple-captained the Portuguese playmaker.

Although Fernandes followed up this disappointment with a goal against Manchester City, his underlying numbers have been underwhelming:

In almost every headline attacking metric his stats have declined. Most notably, his shots and big chances created have fallen on average by a factor of three in the past four matches.

The most worrying aspect of all, however, is that he is simply not passing the eye test. Having carried the team for so long this campaign without a proper rest, Fernandes could do with Paul Pogba or Donny van de Beek returning from injury to take away some of the creative load.

What does this mean in fantasy terms? Bruno is one of those players who instils a horrid fear in you when you don’t own him. Even when he plays poorly he can still come away from a game with multiple returns. But he is not as inevitable as he once was in terms of goal involvements.

If I didn’t own him, I would think twice about getting him in. But as a Fernandes owner, I’m holding. Man United’s overall performance against Man City gives me optimism

What I certainly wouldn’t be doing, is bringing in more Man United assets. Marcus Rashford (£9.6) is playing through an injury, Anthony Martial (£8.6) is wildly unreliable, and Edinson Cavani (£7.9) is not fit enough.

The one exception I would absolutely make is for Luke Shaw (£5.1). The left-back has been in the form of his life, creating more chances (50) than any defender in the Premier League. We flagged him as a potential differential on The Fantasy Faithful podcast in GW21 before he blew up. He is an essential pick these days.

Another premium asset causing FPL managers a headache of late, Mo Salah (£12.5) has been in dire form lately. With just four goals in his last 14 league matches, this is easily the worst run of form in the Egyptian’s Liverpool career.

And yet, it may not be the smartest idea to sell him right now. Although his underlying numbers have certainly decreased, he still leads the way for goals, shots, shots in the box, big chances and expected goals since GW15. In some games he has been slightly unlucky not to return, while in others he hasn’t looked like scoring at all.

The major problem with owning Salah is that his price is so prohibitive that it makes it so hard to justify keeping him. The issue with that is, if you haven’t gotten rid at this point, it’s probably too late. You’ve already stuck with him through this rough patch and Liverpool’s fixtures are about to improve. Their run-in looks especially kind.

It’s also clear that the reigning champions are performing better away than they are at home. Three of their next four matches are on the road, offering a good opportunity for Jürgen Klopp’s men to get back on track.

This might sound like classic fence-sitting, but for me Salah is a hold, particularly because Diogo Jota’s (£6.6) return from injury should give their attack a much-needed shot in the arm. Their link-up for the winger’s goal against RB Leipzig might be a sign of just that. Of course, if selling Salah enables you to improve your team across the board, then have at it.

I would not, however, bring in any of their assets under any circumstances unless there was a huge turnaround in form.

Get on the Cresswell Train

Just over a quarter of FPL managers own Aaron Cresswell (£5.8), but it feels like it should be so much more than that.

The West Ham United full-back leads the way for assists among defenders in both actual (7) and FPL assists (10) this season. No defender has created more big chances than him (9), while only three have made more attempted assists (41).

Most importantly of all, Cresswell has racked up 133 FPL points, the most of any defender in the Premier League. West Ham face some tricky fixtures in the next few gameweeks, but they are playing well enough that European qualification is a realistic goal for them.

They won’t be deterred by whoever they face and with Cresswell’s delivery they always have a chance of scoring. Get this man in your team already!

Read: The slow death of the selfish number 9: Why centre-forwards are going out of fashion