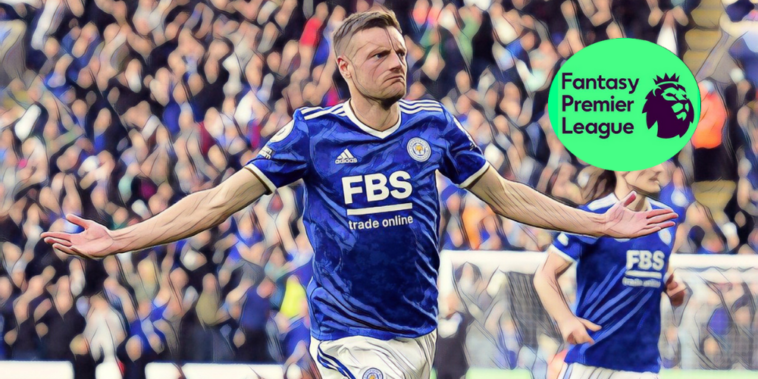 Gameweek nine involves a huge clash between Manchester United and Liverpool at Old Trafford, whilst London rivalries are resumed as West Ham take on Tottenham in the capital.

Elsewhere Chelsea host winless Norwich in an appealing looking tie for FPL managers, but will take on the Canaries without the injured Romelu Lukaku and Timo Werner.

Ahead of gameweek nine, we’ve looked at four of the best Fantasy Premier League captaincy options.

Captaining an away player at Manchester United may normally be considered a risk, but it is impossible to overlook the form of Mohamed Salah who has been in sparkling mood so far this season.

The leading scorer in FPL and by some distance, Salah has now scored in his past nine fixtures for Liverpool across all competitions (a club record) and has recorded 13 points in each of his past two gameweeks.

With just one blank for the season in gameweek two, Salah is the most reliable name in the game and has showcased an added creative touch this season alongside his formidable goal record, evidenced with a sublime assist for Sadio Mane at Watford last weekend.

Whilst form can often go out of the window in clashes between major rivals, it’s worth noting that United have failed to keep a clean sheet in their last 12 home games in all competitions – their worst run since a 13-game sequence in February 1964.

Jamie Vardy has quite quietly moved clear as the highest-scoring forward in FPL this season, leading the race for the Premier League’s Golden Boot alongside the aforementioned Salah.

Vardy now has seven league goals for the campaign after scoring against Manchester United last weekend and will be confident of adding to his haul ahead of the Foxes’ trip to Brentford.

Rested for the midweek win at Spartak Moscow – a fixture which saw Patson Daka score four goals and Kelechi Iheanacho thrive to give Brendan Rodgers’ a selection headache – he will be expected to return against the Bees as he looks to score for a fifth consecutive Premier League fixture.

Are you joining the Vardy party? 🥳 pic.twitter.com/28FfVjpSsC

Brentford rank second behind only Manchester City for expected goals against this season, but Vardy has the ability to continue his scoring streak and ranks second in the division for shots on target so far this season.

Is is time to get back on the Harry Kane train?

The England captain’s slow start to the season following a summer of transfer speculation has made the Spurs striker an overlooked figure, but he returned to form with a goal and assist against Newcastle in gameweek eight.

Kane’s underlying statistics indicate the forward is getting back to his clinical best, with the 28-year-old having ranked second for expected goals (xG) and expected assists (xA) across the past three gameweeks.

He also boasts a fine goalscoring record against this weekend’s opponents, having scored 11 goals across his past 12 appearances against the Hammers.

One for those tempted by a differential option this weekend, Kai Havertz could be the go-to selection amongst Chelsea’s attacking options.

The injuries to Romelu Lukaku and Timo Werner against Malmo in midweek have left the west Londoners short of centre-forward cover, with Havertz expected to reprise a false nine position ahead of the Canaries visit to Stamford Bridge.

Norwich are not expected to pose problems for the European champions and have scored just two league goals this season, whilst only Leeds, Newcastle and Watford have a worse expected goals against figure (xGA) than Daniel Farke’s side.

After a slow start to the season the Germany international returned to goalscoring form in midweek and could be the main beneficiary of Lukaku’s absence in terms of FPL points.