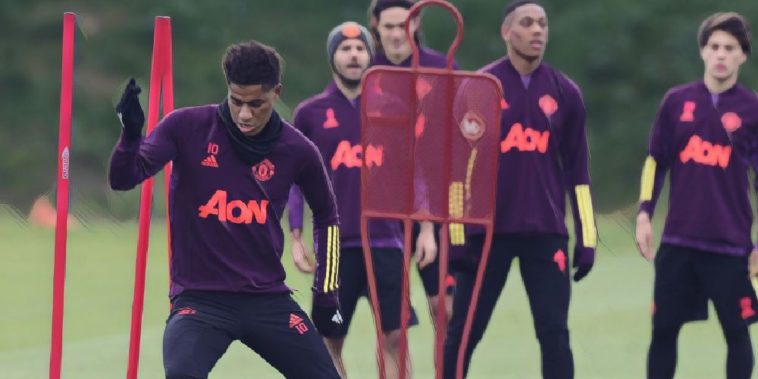 Manchester United have missed out on a £200m kit deal, after potential new sponsors pulled out amid ongoing fan protests towards the clubs’s commerical partners.

While Red Devils supporters have long held grievances at the club’s owners, the Glazers, the situation has been severely exacerbated of late following their involvement in the proposed European Super League few weeks ago.

Although that plan was swiftly shelved after an intense backlash, the fallout has seen fervent protests among the United faithful towards the ownership, culminating in fans gaining access to the Old Trafford pitch last weekend, leading to the eventual postponement of the club’s clash with rivals Liverpool.

With supporters desperate to see a change at the top, some sections have begun to hit the owners where it hurts, a recent online campaign seeing a call to boycott the club’s commercial partners, such as Cadbury, Adidas and TAG Heuer.

That ‘NOTAPENNYMORE’ campaign looks to already have had an impact, The Observer reporting that Manchester-based company The Hut Group have pulled out of a £200m sponsorship deal with the club, over fears of being targetted by supporters.

The organisation were due to replace the current sponsors of United’s training kit, AON, with their own branding of a local firm, Myprotein, in a deal that was due to last ten years.

However, following the recent boycott campaign, The Hut Group have since pulled out of the deal, the report suggesting that the local business were worried about being targetted by United fans should they go through with it.

With that deal having been in line to begin on 1 July, and with AON’s existing deal set to expire on 30 June, the Red Devils have little time to find a suitable replacement, the likelihood being that they will be unable negotiate a similarly lucrative contract with a new company.

Meanwhile, co-chairman Joel Glazer has responded to a letter from the Manchester United Supporters Trust in which he ‘acknowledged the need for change’, the American’s having been largely absent and silent during their 16 year spell at the helm.