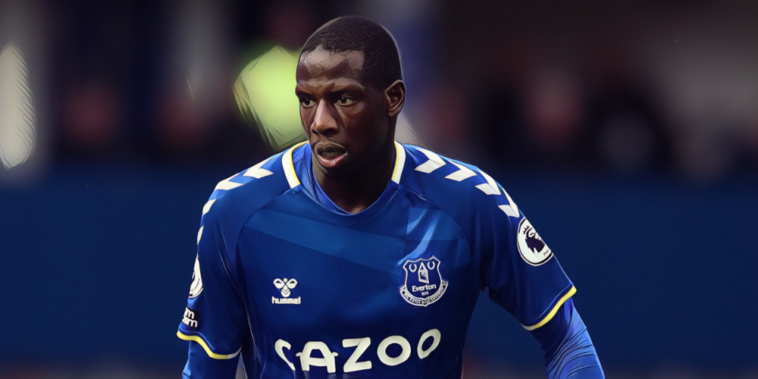 Everton have been dealt another injury blow after Abdoulaye Doucoure was ruled our for six-seven weeks with a foot injury.

Doucoure has starred for Everton this season with two goals and four assists in eight league appearances, with only Manchester United midfielder Paul Pogba having provided more assists in the Premier League so far this season.

The 28-year-old has thrived in an advanced role under Rafael Benitez, but is now set for an extended spell on the sidelines after sustaining a stress fracture to his foot, with Fabrizio Romano having confirmed the midfielder is likely to miss almost two months of action.

Abdoulaye Doucouré injury. Been told it’s a stress fracture and not complete foot fracture. He’s expected to be back in 6/7 weeks. 🔵 #EFC #Everton

The news comes as a major blow to Everton and new manager Benitez, who has been without several key performers this season with both Dominic Calvert-Lewin and Richarlison having missed much of the campaign to date.

Calvert-Lewin has been out for two months and missed four league games with toe and thigh issues, though Richarlison is close to a retain and could feature ahead of this weekend’s home clash with Watford.

Midfield options have also been depleted given the absences of both Andre Gomes and Fabian Delph, with Doucoure’s absence set to add to the Toffees’ problems ahead of the visit of the Hornets to Merseyside.