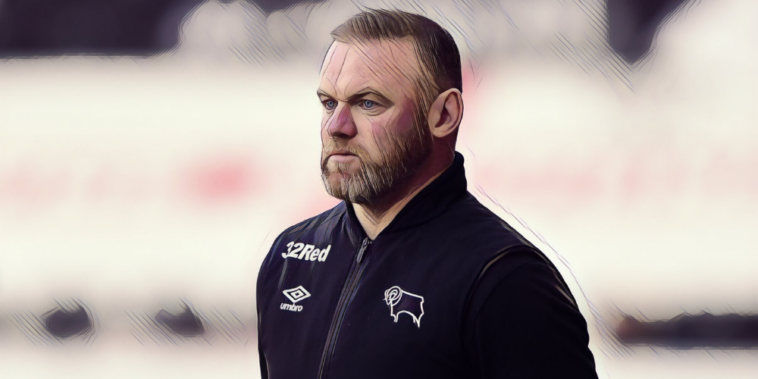 Everton have reportedly made contact with Wayne Rooney about taking the club’s manager’s position should a decision be made to sack Rafael Benitez.

Benitez is coming under increasing pressure at Everton following a disappointing run of results, the Toffees currently 14th in the Premier League after losing seven of their past nine league fixtures.

The Spaniard’s appointment divided the fanbase during the summer following his previous allegiances to neighbours Liverpool and there is a growing unrest amongst the supporters following the club’s poor performances in recent weeks.

The Sun are reporting that owner Farhad Moshiri retains faith in Benitez and is ‘desperate’ for the current coach to succeed, following a succession of managerial change at Goodison Park in recent campaigns.

However, the club are understood to have made ‘unofficial’ contact with Rooney as a contingency plan is created, in what would represent a shock appointment of the former forward.

Rooney is currently in charge of Championship side Derby County, where his attempts to keep the Rams in the second tier have been hindered by financial issues and point penalties.

Derby have been in administration for 11 weeks and are 15 points from safety at the bottom of the table, having been deducted 21 points by the EFL.