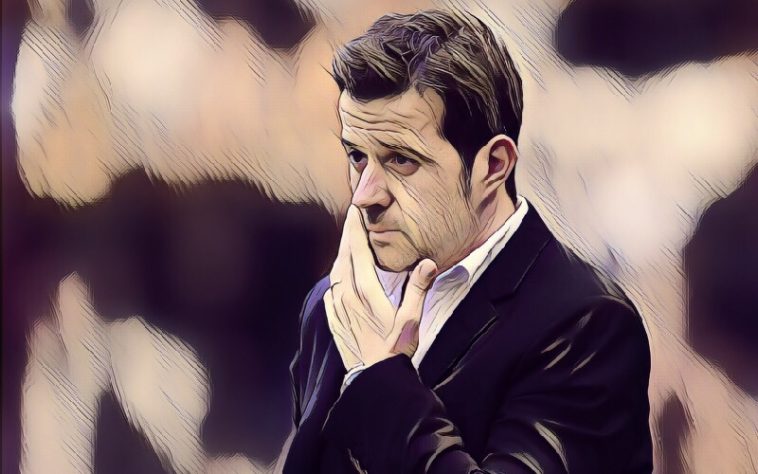 Everton have given up hope on appointing Marco Silva as their new manager, as the search for Ronald Koeman’s replacement rumbles on.

Silva has been made the Toffees number one choice in recent weeks following the excellent work that the Portuguese boss has done at both Hull City and Watford.

Following the sacking of Ronald Koeman over a month ago now, a number of names have been touted as taking over at Goodison Park, including David Moyes, Sam Allardyce and Louis van Gaal, but it was Silva who was the one who Everton truely wanted, making several attempts to buy him out of his contract at Watford.

However, having only moved to Vicarage Road in the summer, the Hornets are under no pressure to sell, despite the manager reportedly being keen to make a move. He has remained coy on the potential move, refusing to comment on the speculation surrounding his future. It is thought that the Blues were willing to pay at least £10m in compensation to tempt Watford in allowing him to leave.

However according to the Independent, Everton have given up hope of appointing the Portuguese as their new boss any time soon and are now looking at other targets.