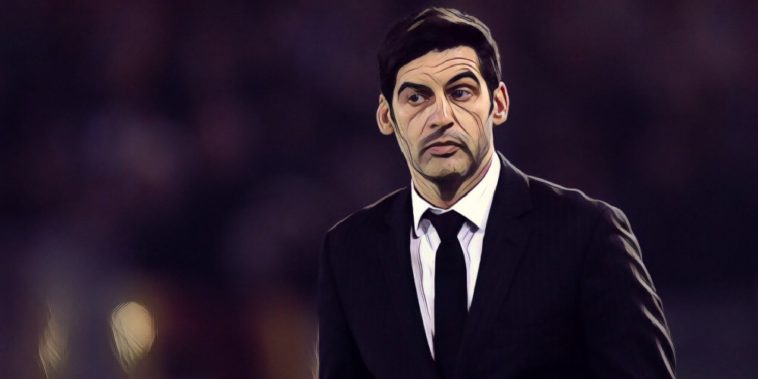 Everton look like they will face a difficult battle if they want to make Paulo Fonseca their next manager.

Toffees fans have endured a disaster of a season, and despite sitting in ninth place in the Premier League, they are still closer on points to the relegation zone (12) than they are to Chelsea in fifth (16).

Having already sacked Ronald Koeman this season, and deciding not to make interim manager David Unsworth’s tenure permanent, Everton turned to Sam Allardyce who has steered the club free of the relegation battle and to the magical 40 point mark. Despite managing to get some kind of a tune out of the Toffees though, Big Sam’s reign at Goodison Park has not been an enjoyable one for many Everton fans who are desperate to see the former England manager replaced.

One target is Shakhtar Donetsk boss Paulo Fonseca, who has done a wonderful job during his two year spell with the Ukrainian side. The Portuguese manager is out-of-contract this summer meaning that Everton would not have to worry about negotiating his exit, like they tried and failed to do with Watford over Marco Silva back in November. 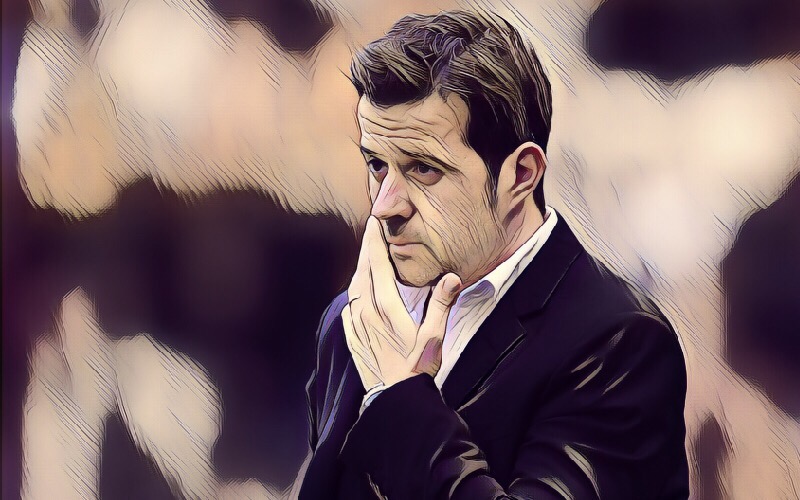 However, despite Fonseca potentially being a free agent, it will still not be an easy task in getting him to the Premier League.

It is claimed that Shakhtar Donetsk have offered Fonseca £8 million-a-year to stay with the Ukrainian champions, who of course will have Champions League football on offer next season, while Everton won’t even have Europa League.

Marco Silva and Carlo Ancelotti are also candidates for the Goodison Park job, but would also command similar salaries to that of Fonseca, and while Everton have billionaire owner Farhad Moshiri at the helm, it is unknown whether he is willing to commit such funds for the manager’s salary.

Not only is their Fonseca’s wages to worry about, but there’s the small matter of big Sam, who still has one year left on his current deal at Goodison Park and has already stated he is planning to be at the club next season. 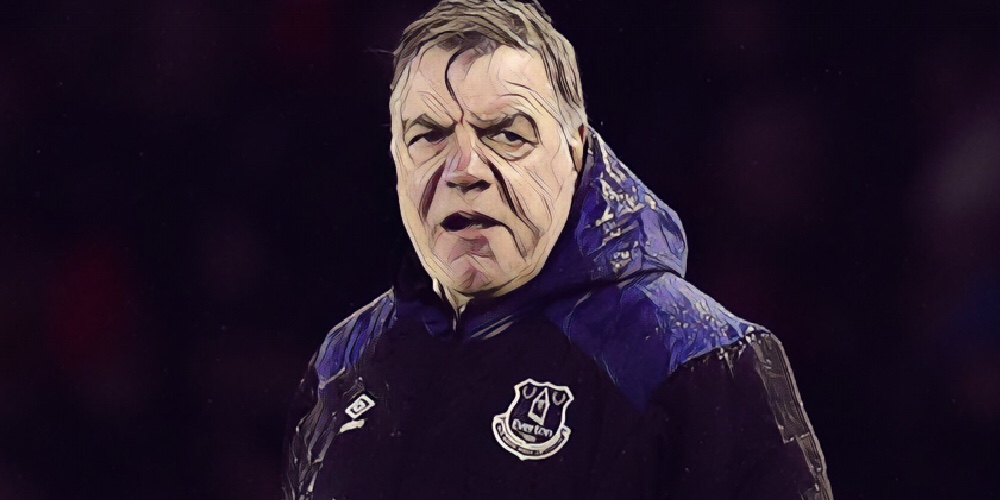 With Premier League survival almost confirmed for the Blues, if Moshiri decides to part company with Allardyce, they will have to stump up a further £6 million!

All of these finances will could affect Everton’s spending