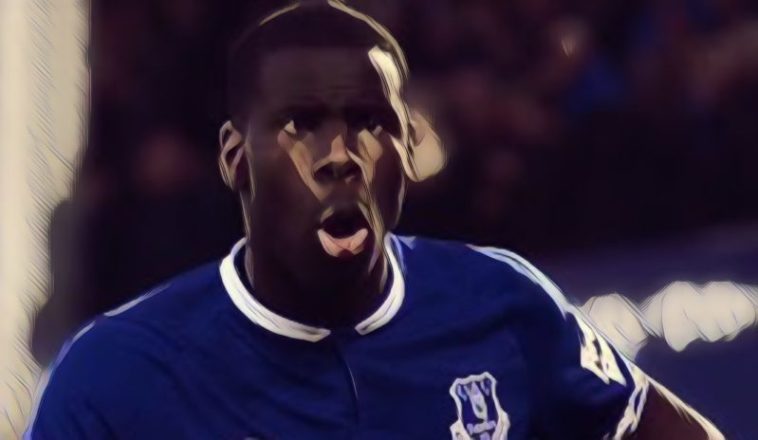 Everton’s hopes of landing Kurt Zouma on a permanent deal have been handed a blow, with Frank Lampard admitting that the defender is part of his plans for the season.

Having arrived at Chelsea as a teenager in 2014, Zouma has yet to establish himself as regular at Stamford Bridge, with the Frenchman having been sent out on loan to Stoke and Everton over the last two seasons.

The centre-back particularly impressed during his spell at Goodison Park last season, making 36 appearances for the Toffees, with the Merseyside outfit finishing the 2018/19 campaign with the joint-best defence in the Premier League outside the top four.

Everton boss Marco Silva has made no secret of his desire to sign the 24-year-old on a permanent basis, although Frank Lampard’s appointment as Chelsea manager earlier this month, combined with the clubs two-window transfer ban, offers Zouma yet another chance to nail down a place in the Europa League winners’ defence.

Zouma was handed a start in Chelsea’s pre-season defeat to J-League side Kawasaki Frontale on Friday afternoon, and speaking after the game, Lampard admitted that the defender is in his plans for the upcoming season.

Lampard says he wants @KurtZouma to stay at Chelsea this season, stressing he is a fine player and a good man who will benefit our squad. #CFCinJapan