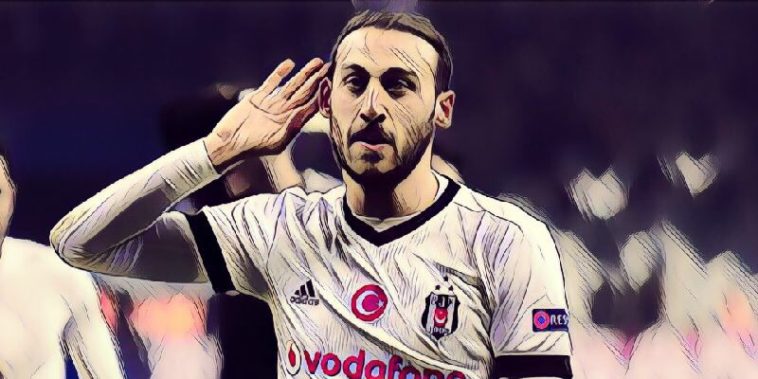 Everton have agreed a fee with Besiktas for striker Cenk Tosun according to Sam Allardyce.

The striker has been linked with a move to the Toffees for a number of weeks with a £25m deal rumoured to have been close. However, recent news has suggested that the Turkish club added an extra £2m onto the asking price at the very last minute which threatened to jeopardise the move.

Speaking ahead of this weekend’s FA Cup third round fixture against Merseyside rivals Liverpool, Sam Allardyce has confirmed that the club have now agreed to the £27m deal, which will be completed imminently.

”We’ve agreed a deal and are at the stage of personal terms.

“I think it is personal terms, [that] is the final stage. After some long negotiation, we have got to that stage now

“There is a medical and all sorts to go through, so that might be very tight.

“Securing the player is the most important thing, because  it has been the clubs’s biggest area of concern, the number of goals we’re capable of getting.”

The player has been in London for the last few days and is thought to have already agreed the majority of the personal terms.

The club have been in desperate need of signing a new striker since the £75m departure of Romelu Lukaku, who was never replaced by former Blues boss Ronald Koeman.

The 26-year-old Turkish international has scored 12 goals in 22 appearances for Besiktas this season, helping fire the club to the knockout stages of the Champions League.