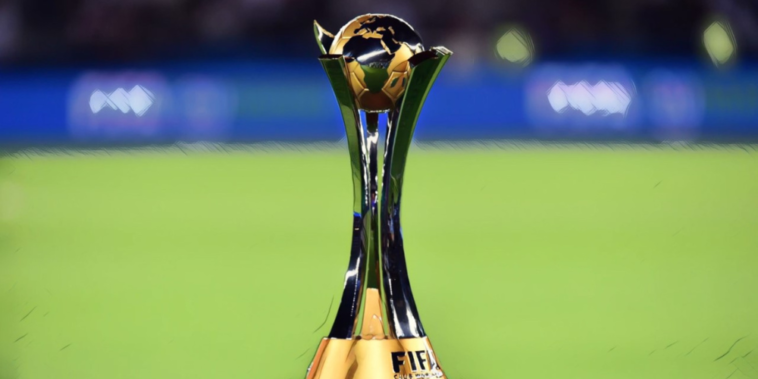 European clubs have rejected a proposal from FIFA to expand the Club World Cup to a 32-team tournament in the summer of 2025.

FIFA had hoped to announce new plans to relaunch the competition, with the proposals for a new expanded tournament held every four years. The current annual tournament attracts little interest outside South America and the governing body were hoping to relaunch the Club World Cup with a new format.

At present, the FIFA Club World Cup features the annual winners of each confederation’s premier competition.

The Mail are reporting that the European Clubs Association, which represents the interests of the 220 leading European clubs, has rejected the proposals and UEFA view the expansion as a threat to the prestige of the Champions League. However, lucrative prize money could change that stance with reports that £150m could be on offer.

FIFA had hoped to agree the deal last week, but the ECA rejected the proposals. FIFA subsequently refused to sign a Memorandum of Understanding [MoU] with the ECA, in what has been viewed as ‘an act of retribution’.

The MoU is an agreement between FIFA and clubs which covers the international calendar, compensation paid to clubs and player release dates.

The current agreement is set to expire on December 31 and could impact March’s international break if a new deal is not signed.