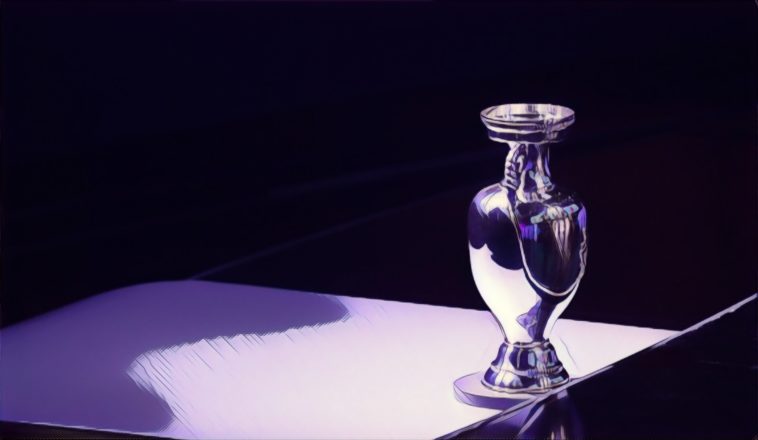 The home nations have been planted in sticky groups following Friday evening’s draw for next summer’s Euro 2020 tournament.

England will face a rematch of the 2018 World Cup semi-final as they were drawn with Croatia in Group D. Gareth Southgate’s charges lost on that occasion, but they did defeat the Croats in the UEFA Nations League last year.

The Three Lions will also have to contend with the Czech Republic, who meted out England’s first qualifying defeat in a decade when they won 2-1 at the Sinobo Stadium in October. There’s also the possibility that they will have to face neighbours Scotland, provided the Tartan Army can beat Israel and then one of Norway or Serbia in the play-offs next March.

The draw could have been so much worse for England, however, as they avoided both France and Portugal, who were second and third seeds respectively. Those two nations were drawn in Group F alongside Germany, undoubtedly the ‘Group of Death’ in the competition.

Meanwhile, Wales were banded with Italy, Switzerland and Turkey, by no means an easy group. Having reached the semi-finals last time out, however, Ryan Giggs’ side will hold no fear of their opponents in their bid to qualify for the knockout round.  Turkey vs Italy will also be the tournament’s curtain-raiser.

Either the Republic of Ireland or Northern Ireland could still qualify through the play-offs, and whichever one does will be put into Group E with Spain, Sweden and Poland. The draw could hardly have been kinder for the two countries, considering they too could have been handed France and Portugal.

The final four empty spots in the draw will be filled by teams partaking in play-off games next year. I wonder if there’s any chance UEFA could make this process more complicated than it already is.

Path A: Iceland vs Romania, Bulgaria vs Hungary
Path B: Bosnia and Herzegovina vs Northern Ireland, Slovakia vs Republic of Ireland
Path C: Scotland vs Israel, Norway vs Serbia
Path D: Georgia vs Belarus, North Macedonia vs Kosovo

The play-off semi-finals and finals will be played during the international break in March 2020.