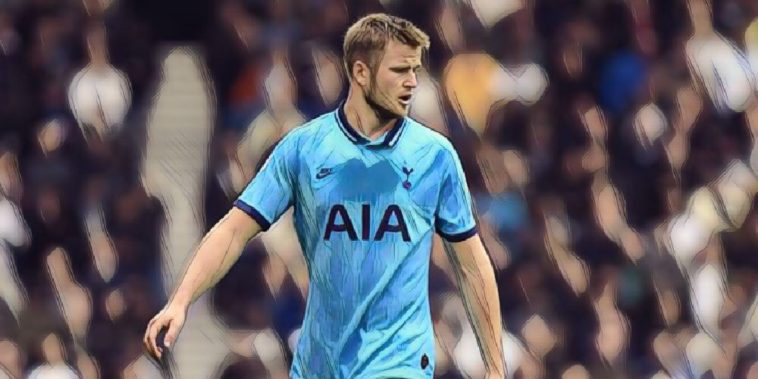 Eric Dier admits Tottenham are in crisis after the club’s humbling at Brighton this weekend.

Spurs‘ difficult start to the campaign continued as they were thrashed 3-0 by Brighton at the Amex Stadium on Saturday, with The Football Faithful’s Player of the Week, Aaron Connolly, scoring twice to secure a comprehensive win for Graham Potter’s side.

Defeat followed the club’s 7-2 Champions League humiliation at the hands of Bayern Munich in midweek, and means Mauricio Pochettino’s side are now winless in their previous 10 away fixtures in the Premier League.

Dier admits the club are struggling through a ‘difficult period’, and believes that the word ‘crisis’ wouldn’t be too strong to describe their current predicament.

“We are obviously going through a difficult period,” Dier said, as reported by the Mirror. “Is saying it’s a crisis a bit too strong? No.

“If you lose like we’ve lost in these last two games, it’s ­normal. For us, this is the worst period we’ve been in, but we have to be all together and push through it.

“The stuff about the squad, I know that’s not the case. But it’s natural these things will come up now because of the situation we find ourselves in.

“It’s the first time that we’ve found ourselves in this position, we can’t back down from it. We’ve got to push through it.”