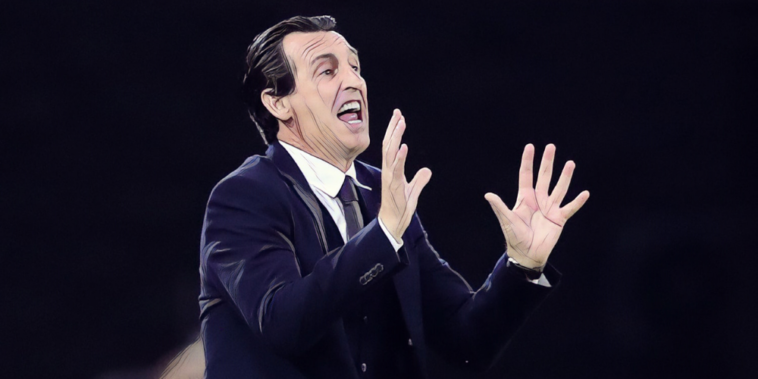 Unai Emery has confirmed he has turned down interest from Newcastle United, in favour of remaining as Villarreal manager.

Emery had emerged as the leading candidate to fill the vacant managerial position at St James’ Park, as the Magpies’ new ownership seeks a marquee manager to lead the club into a new era.

The four-time Europa League winner had been the preferred choice of the board given his experience in both the Premier League and winning major silverware, though the former Arsenal boss has confirmed his intention to remain with the La Liga side.

Emery has declared his desire to continue as part of the ‘project’ at Villarreal in a statement released on the club’s Twitter account:

“For all the noise there was yesterday in another country, within the club there has been transparency and loyalty with the Roig family, that for me is most important,” Emery said:

“Villarreal is my home and I am 100 per cent committed to the club.

“Honestly, I am grateful for the interest shown by a great club but am also even more grateful to stay here, and I have communicated to Fernando Roig my decision to want to continue as part of this project and for the commitment and respect that I have received from the club and my players, it is mutual and reciprocated.

“I also want to show gratitude for the love and support that has always been shown to me. This Sunday we have a very important game and I hope that together we can achieve victory, We will see you in the Estadio Ceramica.”

Attentions will now turn to alternatives for Newcastle with the likes of Eddie Howe, Roberto Martinez and Lucien Favre having been linked with the vacant role.