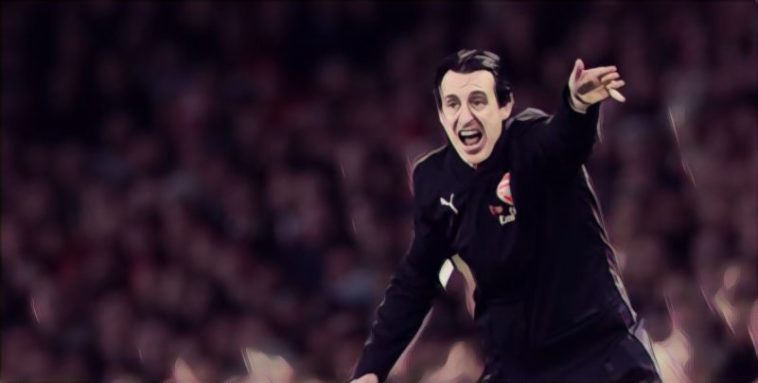 Arsenal extended their impressive unbeaten run to 17 games this afternoon, with a hard-fought 2-1 win over fellow high flyers, Bournemouth.

An outrageous Jefferson Lerma own goal and a second-half Pierre-Emerick Aubameyang strike was enough to secure the points for the Gunners, who moved within a point of the Premier League‘s top four behind fellow London club, Chelsea.

However, Arsenal boss Unai Emery switched system today, ditching the usual back four for a less conventional three-at-the-back, with Mustafi, Sokratis and Holding being deployed from the off.

Speaking after the game, Emery revealed the idea behind the switch was to provide more defensive balance to his side, which has so far looked vulnerable at the back.

“We played like that in pre-season and in Qarabag, and it was an opportunity for us to find our best performance, best system and best combinations,” Emery said in his post-match press conference.

“For example today there was Sead Kolasinac and Alex Iwobi which is a very interesting combination. Also when we are pushing with Hector Bellerin wide we need some players for balance.

“The most important thing for us is finding balance in the defensive moments because we are conceding more goals than we want, but we don’t want to lose our good performances in attacking moments with scoring and the players performances. But we need to improve and we need to do more.”